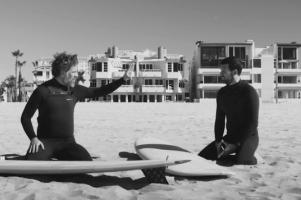 Bang TV is delighted to announce the addition of award winning comedy director, Thomas Leisten Schneider to its roster. He comes laden with plaudits and awards for his series of commercials for the California based Lone Wolfs Surf brand. Thomas took the Best New Director gong at LIA 2015, and gold for branded content at the Kinsale Sharks, as well as a Young Director Award shortlist at Cannes Lions 2015.

His background in theatre gives him a great eye for a truthful performance as well as the flair to create settings that are odd, beautiful, strange and hilarious.

Managing Director of Bang TV Jeremy McWilliams, couldn’t be happier. “We are delighted to have Thomas on board. He is a great new talent and his intuitive understanding of British comedic style is fantastic! Everyone is very excited about him”. 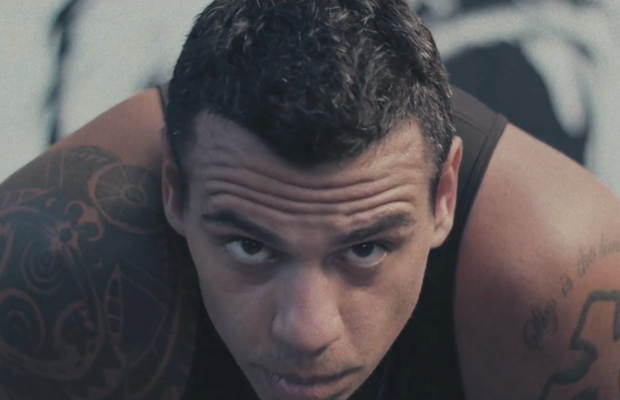 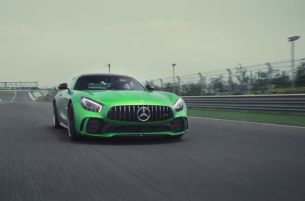 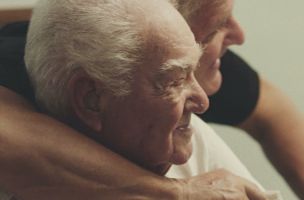 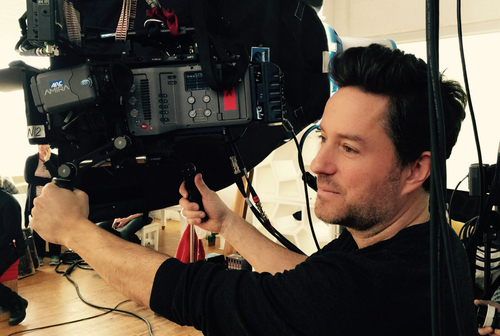 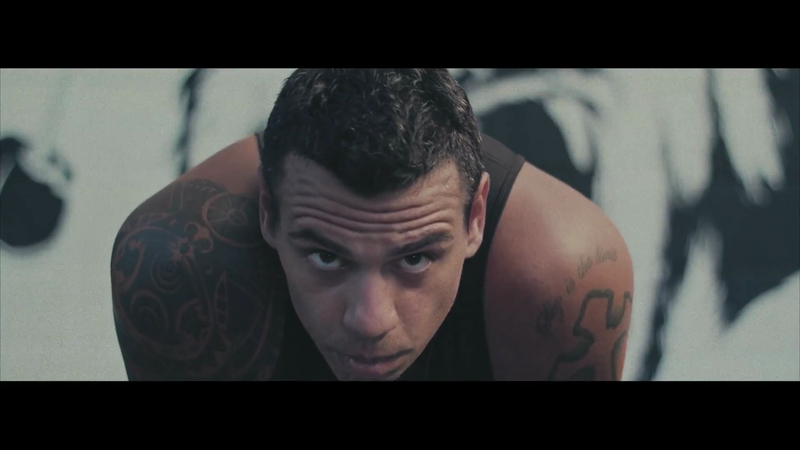 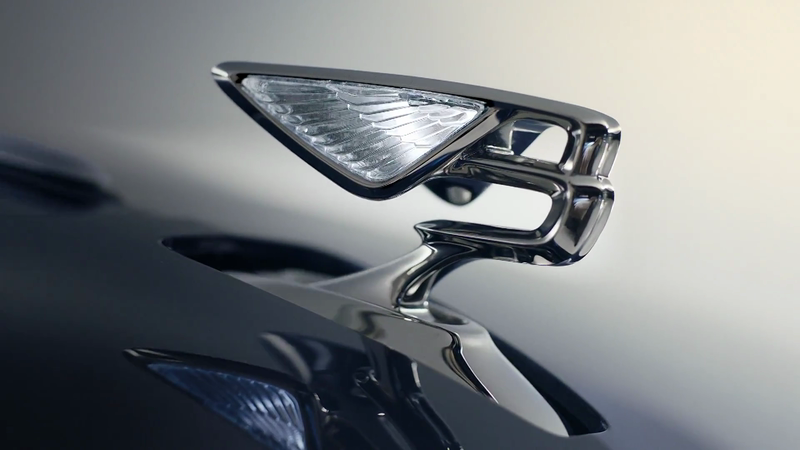 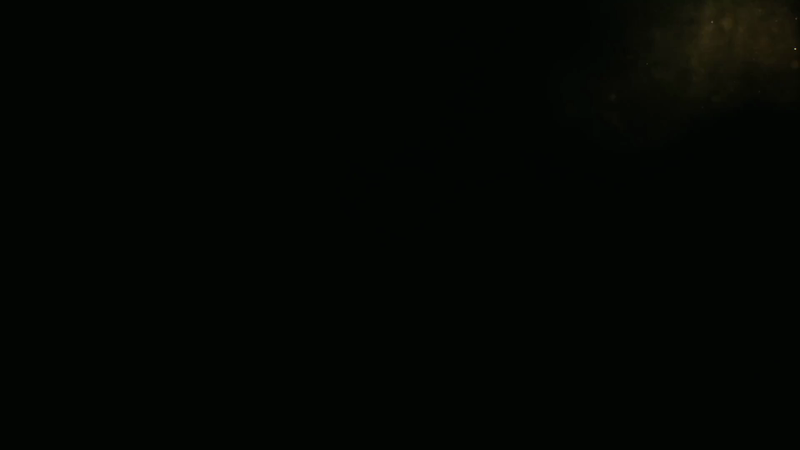 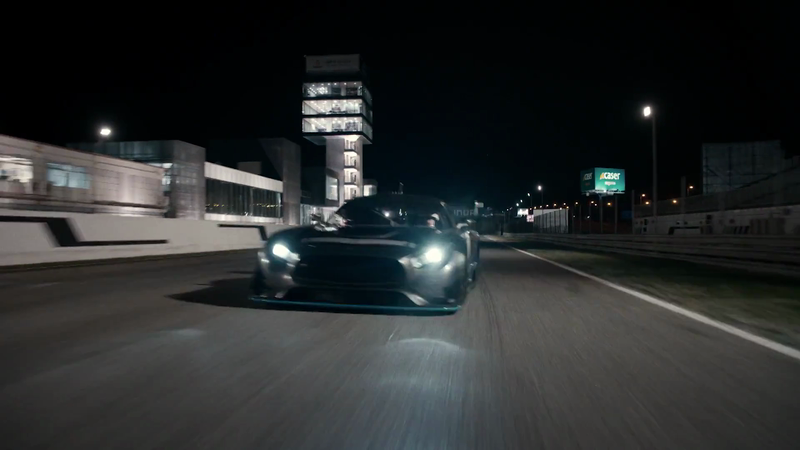