Joins after a six-year stint at Lost Planet 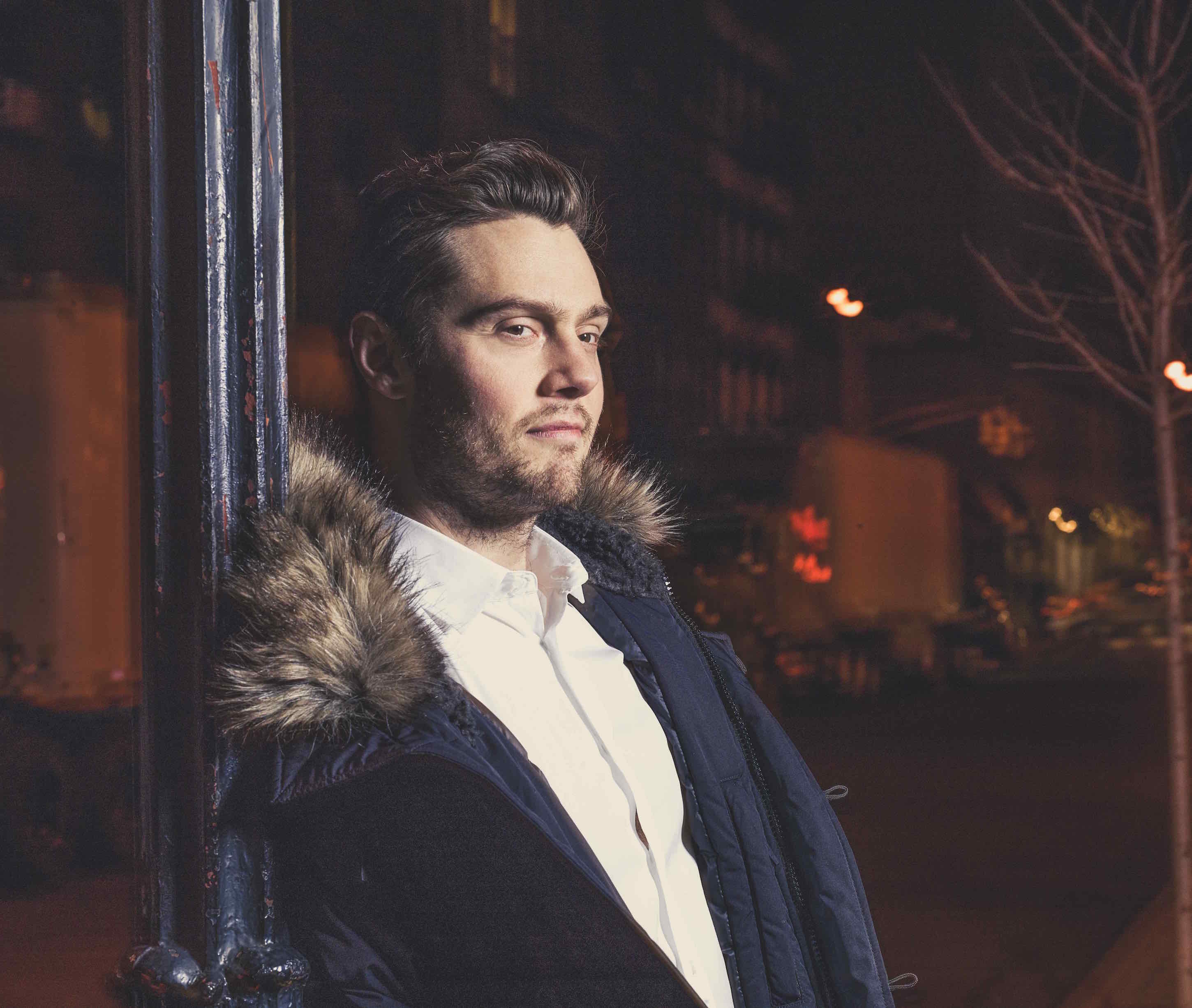 New York editorial shop BANDIT, formerly known as Fluid, has added editor Chris Kursel to its roster. Kursel is a polished editor with over a decade of experience cutting spots for top brands including Google, Starbucks, Twitter, Cadillac, American Express, Verizon Wireless and Samsung, among many others. He comes to Bandit after a six-year stint at Lost Planet, where he worked on national campaigns for top agency clients including Wieden+Kennedy, 72andSunny, mcgarrybowen, Goodby, Silverstein & Partners, and others.

In addition to being an accomplished editor, Kursel is also a published writer and exhibited visual artist, having exhibited his drawings and paintings in a number of group and solo shows. He also recently released the premiere issue of his original comic ‘zine for Bullseye Comics, entitled, “The Black Hand Guide You,” a series inspired by everyday American life, pop culture and world events.

“It is an exciting time and we are so happy to have Chris be a part of the BANDIT brand,” notes BANDIT Executive Producer Laura Relovsky. “He is an extremely talented editor who is not afraid to push the creative boundaries to make work remarkable. It is a pleasure to collaborate with him and we are thrilled to have such a passionate artist help further our message and vision.”

Adds Kursel, “Above all, the people at BANDIT excite me the most. They are all so talented and nurturing to the creative spirit. I'm really looking forward to bringing my own voice to their slate of work.”

Kursel’s dexterous editing skills are stimulated by projects that incorporate beautiful cinematography and stylized visuals. He has cut spots for a variety of genres spanning commercials, feature films and documentaries. His exquisite craftsmanship and extensive knowledge of editing processes has earned him a “Best Editing” award at Boston Film Festival for his work on the feature film All Mistakes Buried, and has also given him the opportunity to work with three-time Academy Award-winning cinematographer Bob Richardson on two back-to-back short films, “Mandible” and award-winning “Wild Horses.” Other films on his roster include the feature documentaries Branca’s Pitch and Andy, an upcoming documentary about famed deceased surfer Andy Irons.

The Milwaukee-native studied film at Boston University and broke into the industry right out of college, landing a position as an in-house editor for Boston advertising agency Modernista! and later relocating to San Francisco to serve as an in-house editor at advertising agency Evolution Bureau. Kursel is on a constant quest to follow his passions, and has lived in New York, Boston, San Francisco, Milwaukee and now resides in New York city with his wife Jackie and son Leon.