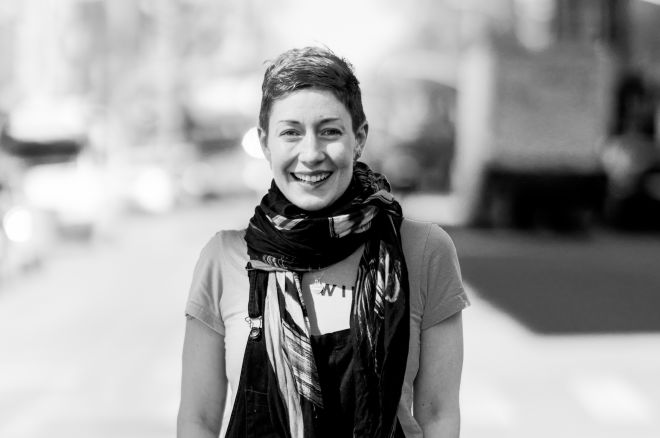 New York editorial shop BANDIT, formerly known as Fluid, has added Nicole Salm Feddock as Head of Development. Nicole has over a decade of experience in production and business development for a wide range of award-winning production and post-production companies. She kicked off her career lending her talents to top editorial and animation studios, including P.S. 260, Cut+Run and The Now Corporation. She transitioned into sales and creative development for Transistor Studios, Simpatico, and most recently the design-driven production shop FCC.TV. Nicole is also one of the founding members of The Brooklyn Peaches, Brooklyn’s most lauded recreational synchronised swim troupe.