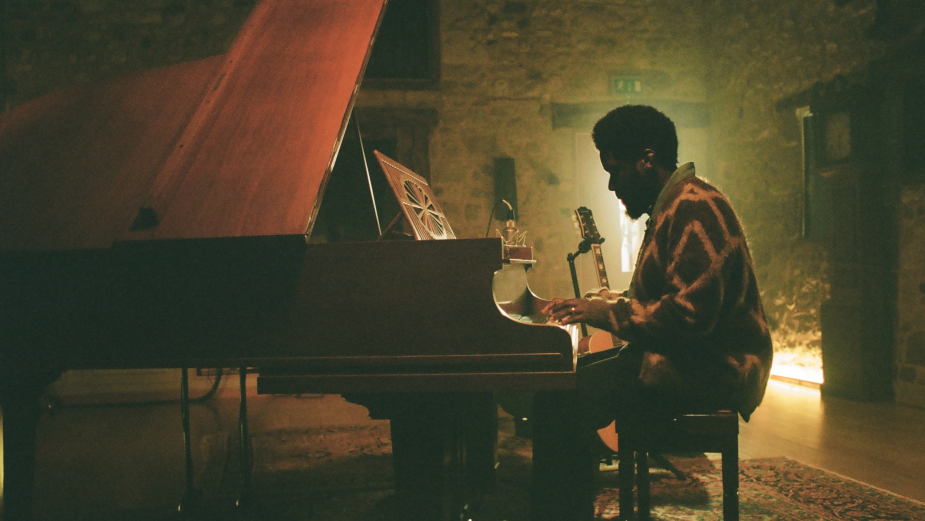 FMLY CRTV and Balvenie celebrate those who craft - meet the musician, the painter, and the distiller.

In 2021 Balevenie commissioned a film to explore the commonalities between different makers. Following musician Micheal Kiwanuka, painter Tishk Barzanji, and apprentice master distiller Kelsey McKechine, the film explored what processes each of these established craftspeople employ in their respective fields, and what joint threads of creativity flow through all of their disciplines.

The project saw FMLY’s team travel to Ventnor, Isle Of Wight, North London, and finally Ayre in Scotland. Long time FMLY collaborator and director Louis Ellison brought the project to life, aided by FMLY CRTV’s in-house DOP, and co-founder, Andi Hampton, they painted a beautiful picture of nostalgia mixed with creative processes. The campaign concluded with an event at the Barbican centre in London, where all three protagonists read letters they had written to themselves, in front of a live audience. 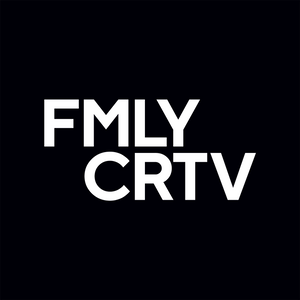 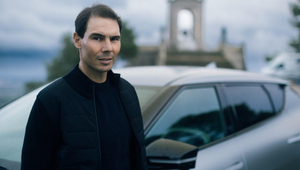 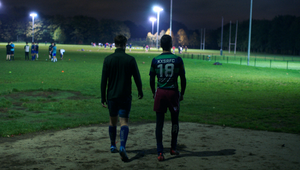 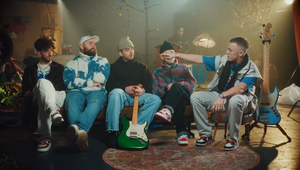 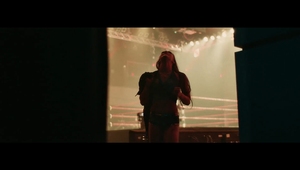 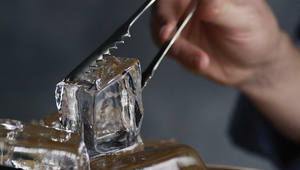 Suntory Whisky - How to Highball 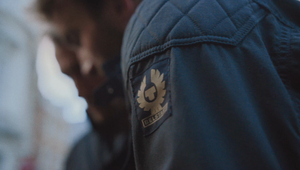