Bakery Brand Launches The Most Finnish Spots You'll Ever See 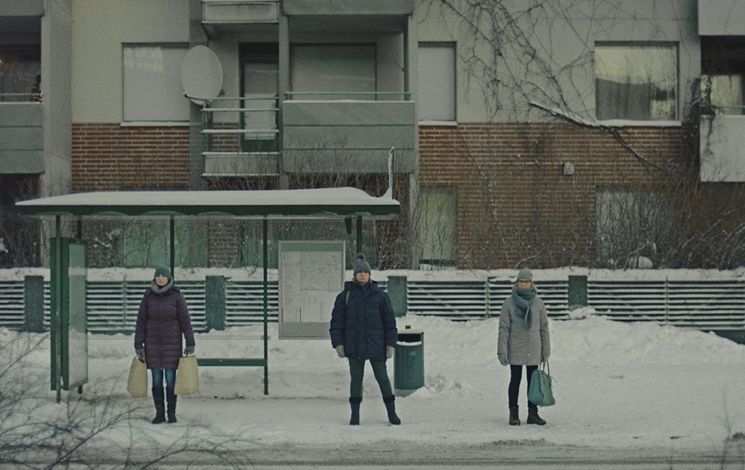 These two no-nonsense spots for Finnish Fazer Bakery brand Oululainen are directed by pure Finn, Pete Riski via Directors Guild Helsinki. Written by creative director Erkko Mannila and copywriter Maria Hakala of Miltton Creative, Rattling Stick director, Riski says he could not have been more excited about the project when the agency reached out to him. His first thought, he notes, was that these films are a perfect reflection, not only of all Finns but also of himself. “We have a saying over here in Finland: Talk is silver, silence is gold. This saying could have been invented because of me,” Riski notes.

The campaign seeks to remind consumers of the pure nature of Oululainen rye bread, offering comparisons between their bread and the Finns that eat it. Finns like to keep things real. No hugs. No handshakes. Just plain talking and good rye bread.