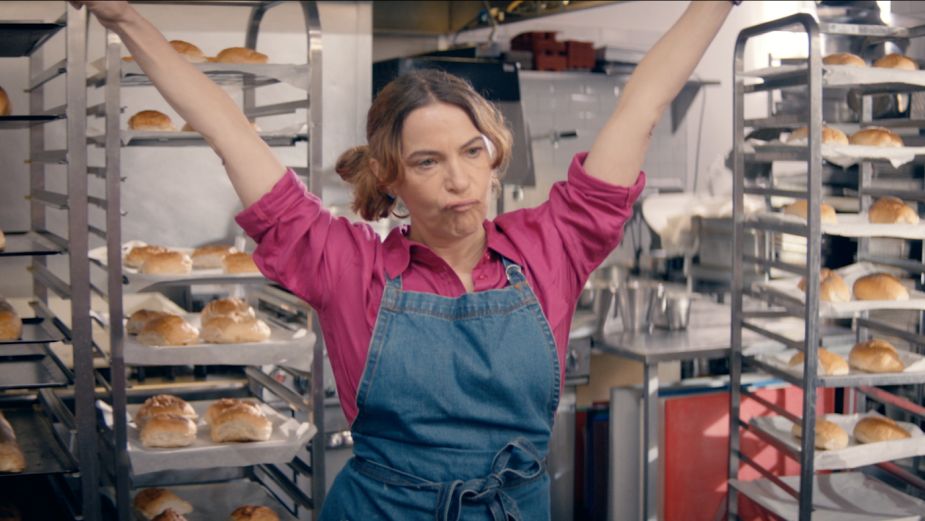 British bank TSB has launched a new Business Banking campaign, under their Life Made More brand platform. Created by McCann London, it features Janet, a small business owner, swaggering comedically through her bakery, feeling like the business thanks to her new TSB Business Banking current account.

Small business owners like being their own boss and the freedom this awards them; however, most didn’t build their business out of a love for financial admin. The new TV spot shows that with benefits like 25 months free banking, business owners like Janet can feel safe in the knowledge that TSB are taking care of the banking bits, so she can get on with doing what she loves.

The launch marks a rebrand for TSB’s Business Banking offering and follows the ‘Life Made More’ brand relaunch with David Schwimmer earlier this year. Together, they support a new brand purpose developed by TSB around the idea that money confidence helps build life confidence.

Directed by Matt Carter and produced by Craft, the 30-second hero spot shows Janet enjoying the satisfying feeling of knowing she’s on top of her small business, thanks to TSB. Set in slow motion, she walks through the bakery with such a smooth confidence, people can’t help but look on in awe.

The AV is supported by radio, press & digital, and goes live on 24th May. All creative was written and art directed by Holly Henderson and Twyla Liden, with support from Richard Holmes and Simon Lotze, while the media was handled by Smithfield.

Emma Springham, CMO of TSB commented: “TSB is committed to helping small businesses thrive. With restrictions lifting, and the right financial support in place, we hope we can bring back a bit of swagger to the stride of SME owners everywhere”

Alexei Berwitz and Rob Webster, CDs at McCann London said: “Life Made More is about restoring people’s financial confidence so that they can lead the lives they want to lead. This was a great opportunity to bring Business Banking under the platform and showcase how fulfilling running a small business can really be.” 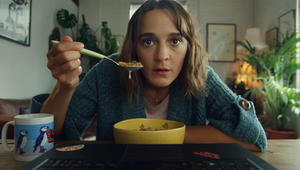 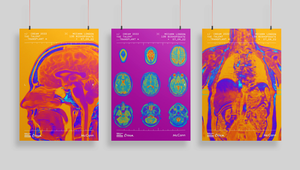 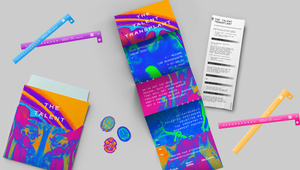 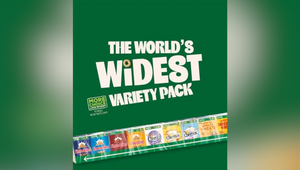 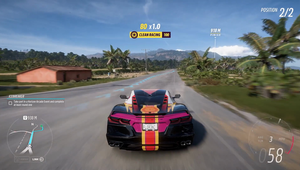