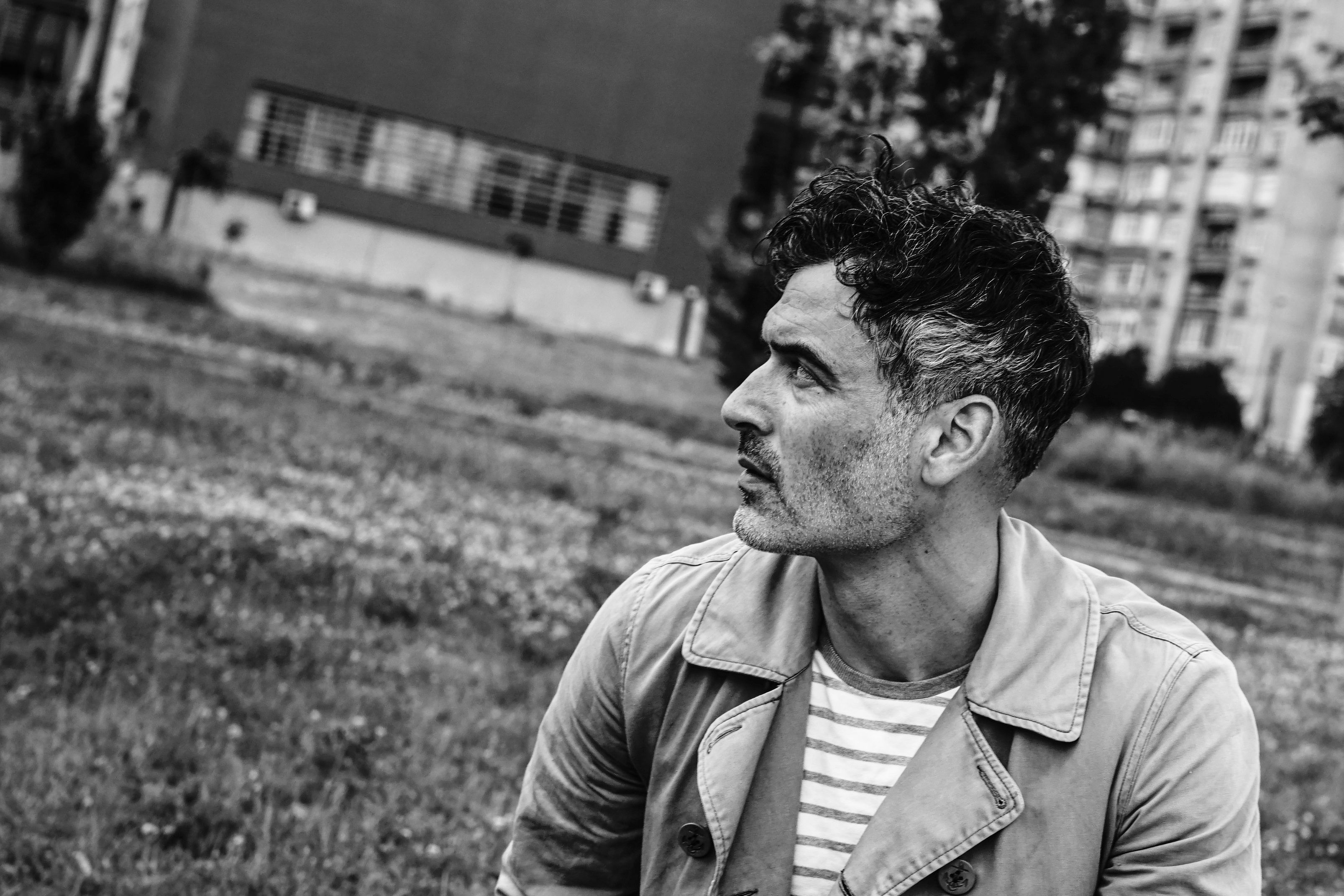 Daniel Mulloy has joined the RSA Films group for commercial and music video representation in the UK.

Daniel’s most recent short, Home, starring Jack O’Connell, won the 2016 BAFTA for Best British Short Film. The powerful 20-minute short, supported by UNHCR, the UN Refugee Agency, launched in 2016 to address the refugee crisis. The film so thoroughly impressed Ridley Scott that when the topic of signing Daniel came up, RSA were immediately instructed to “grab him”.

“A world-renowned filmmaker, Daniel has written and directed some of the most important short films of recent years. We couldn’t be happier that he’s decided to join the RSA family,” said Kai Hsiung, RSA MD.

To mark #WorldRefugeeDay, Home will be screening for one week only, from June 20th on Vimeo. Daniel will also be discussing Home and the potential for entertainment to make a difference, at Cannes Lions on June 21st.

According to Jason Sondhi of Short of the Week, “Daniel Mulloy’s historical short film output is one of the most sustained and celebrated in the world.”

You can view Daniel’s reel at RSA FILMS here.