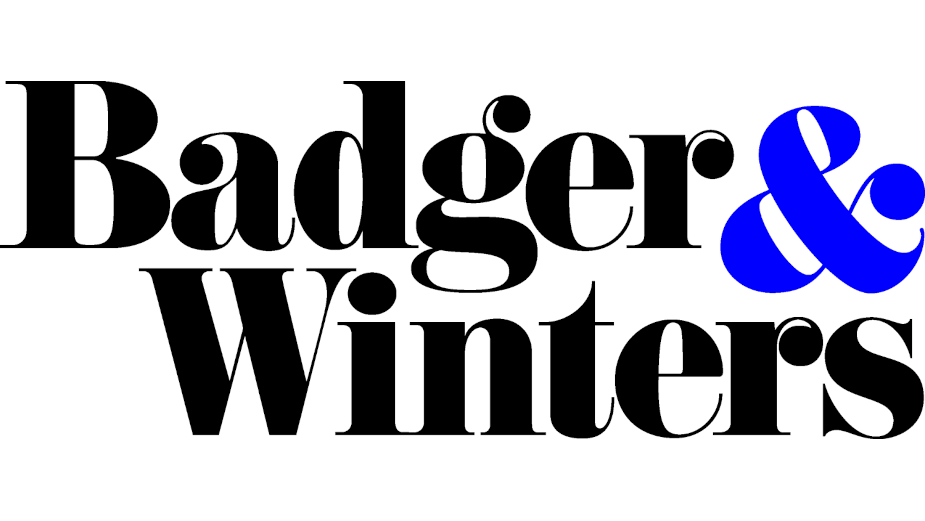 Jim Winters, the imaginative, insightful and illustrative marketing executive who served as president to the successful New York-based, independent creative agency Badger & Winters, announces that he is retiring from Badger & Winters.

“I am proud of not only the brave work we’ve crafted for our brand partners over the years but the agency we’ve built for long-term success,” says Jim. “And look forward to applauding it’s future wins for years to come.”

Winters and Badger first met during early stints at Esquire magazine. Jim would go on to build his marketing career in magazines, rising to associate publisher of Talk, before leaving to found Chic Simple, a lifestyle brand. Later, Jim led marketing for Voguebefore founding the J. Winters Group.

In 1994, Winters and Badger partnered to launch Badger & Winters, which today serves such major consumer brands as Olay and Beautyrest, while also dedicating its creativity and strategic experience to design impactful campaigns like #WomenNotObjects and #NoKidsinCages.

“Jim’s bright mind will be sorely missed at B&W but we know that this is only the latest chapter in his impressive career,” says founder and chief creative officer Madonna Badger. 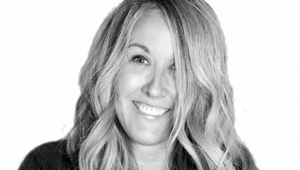 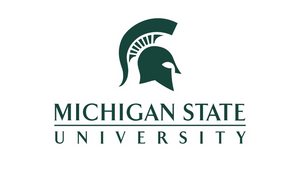 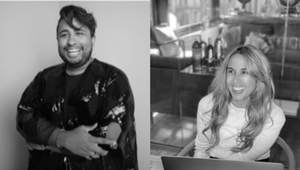 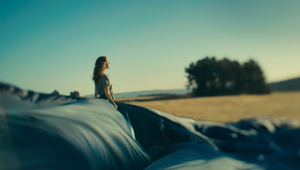