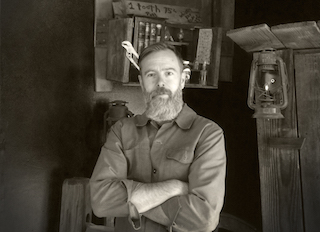 Marina del Rey, CA-based production company Backyard has signed award-winning director Stuart Douglas for U.S. commercial representation. Stuart is a story-driven director and photographer with a cinematic lens that leads to striking, poignant end results. He has a knack for creating a dynamic connections with his film subjects, extracting authentic, humanised storylines from both actors and real people. His stylised approach fuses impressionistic portrait photography with intimate storytelling and can be seen in projects for Ford, Coca-Cola, Pepsi, Guinness, Nike, Sony, Land Rover, Saab, Volvo, Sainsbury’s, BBC, and Jeep among many others. His work for Carlsberg, Guinness and Pepsi went on to receive industry recognition including awards at Cannes Lions, The One Show and the British Arrows.

Click HERE to view a selection of Stuart’s work.

Notes Backyard VP/Executive Producer Kris Mathur, “We recently finished shooting with Stuart in the South Island of New Zealand where he directed our inaugural campaign with a creative team from Saatchi & Saatchi NY. It was a massive project and we were able to witness firsthand his mastery of visual storytelling, collaboration and pure direction on a large scale. He's a great fit for Backyard and we are excited to bring him on board.”

Adds Stuart, “Backyard has a really great history and pedigree in the industry and I was really impressed with the forward-looking direction they’re taking. We also have very similar creative visions so it was serendipitous that we are beginning this new chapter.”

Stuart studied photography at Barking Art College and later joined forces with his brother to start the photography duo, The Douglas Brothers. The pair leveraged their unique approach--simultaneously taking photos of the same subject with different cameras--to shoot portraits of Cindy Crawford, Liam Neeson, Daniel Day-Lewis, Salman Rushdie, Morrissey and numerous others, that went on to be featured in such publications as American Esquire and The New York Times. They were then commissioned to shoot and direct several short films for a major Adidas campaign, sparking Stuart’s career as a commercial director. Since then, Stuart has gone on to direct a wide range of distinctive campaigns spots for top brands that were shot all over the world. In 2003, Stuart launched London-based production company Nice Shirt Films, alongside his business partners, for the U.K. commercial market.

London-native Stuart recently made his way to Los Angeles, and when he doesn’t have a camera in his hands you can find him working at his other full-time gig as a father and unpaid Uber driver to his four children. 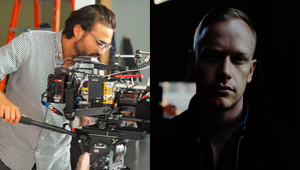 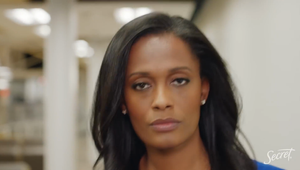 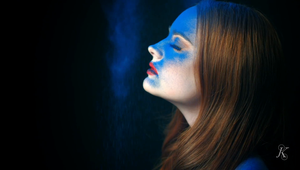 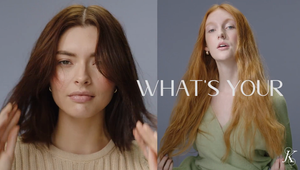 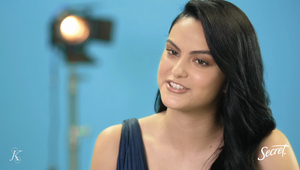