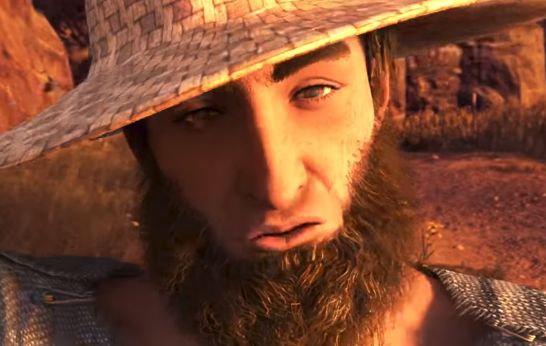 DDB Paris has launched a new social campaign for Ubisoft's latest release Assassin's Creed Odyssey - only this time the story is not about heroes or villains.

The campaign focuses on those who are knocked around, looted, cheated, robbed and killed. Those who don’t have a quest - or worse still, those who have only a single line of dialogue that they repeat over and over: NPCs.

NPCs are non-player characters in video games. Those whose only role is to create the illusion of life, and nothing else. And doing nothing else, well, that can get quite boring.

With humour and satire, the NPCs tell us the stories of their lives. From today until Tuesday 23rd October, on the Assassin’s Creed Facebook and Instagram pages, a shepherd, a courtesan, a Spartan, an actor and other characters from Assassin’s Creed Odyssey let their hair down with hilarious results.

This campaign films were created with the help of makemepulse, a digital production company which uses new motion capture technology to make characters larger than life.