Thanks to a partnership with Disney’s Frozen, we see Oleg dressed up as Olaf the snowman 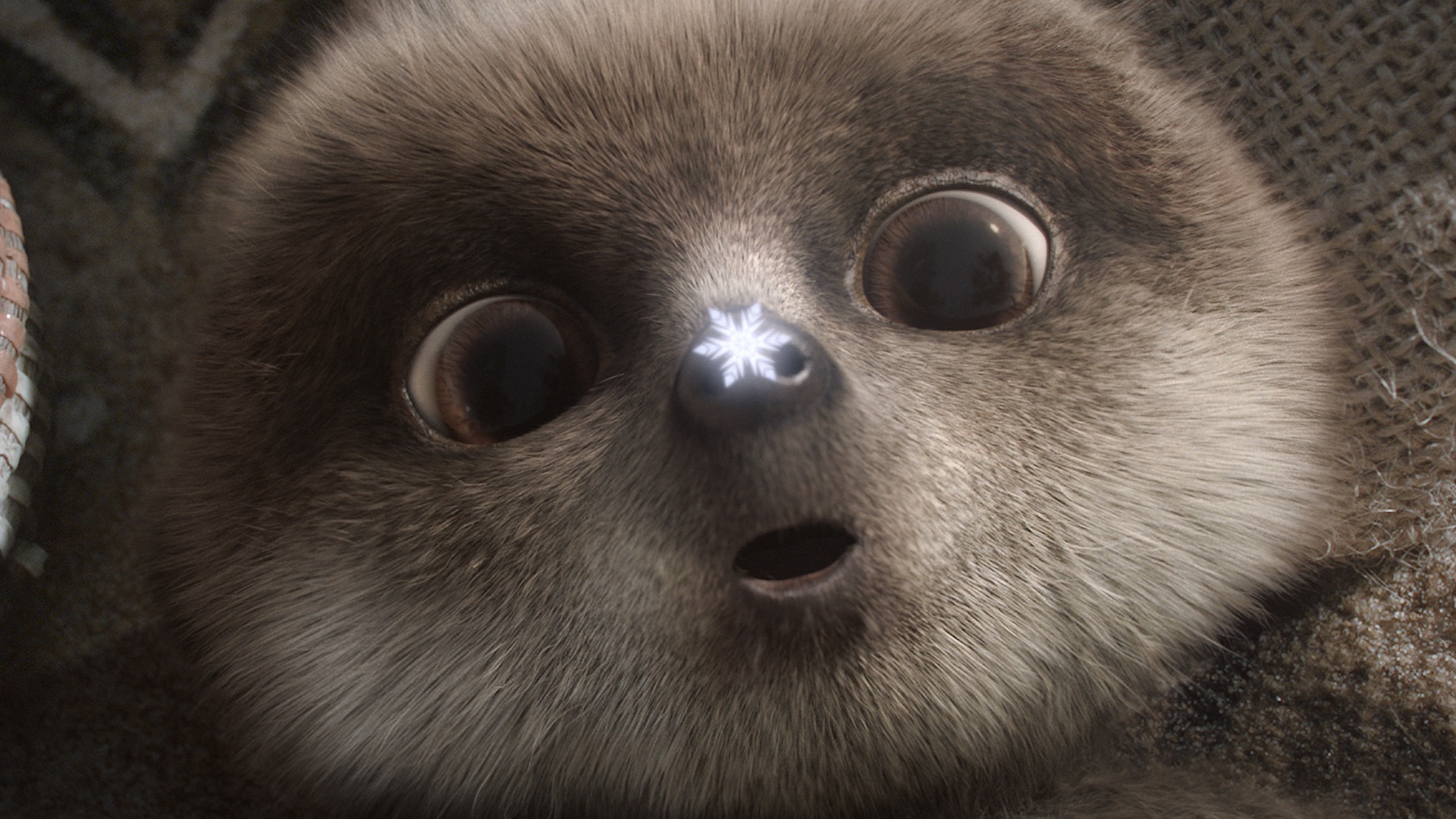 When Baby Oleg was left behind in Africa two years ago, VCCP’s ‘farewell’ campaign broke the nation’s heart. Two years on and Oleg returns to our screens, though perhaps not quite as we remembered him.

Thanks to a partnership with Disney’s Frozen, we see Oleg dressed up as Olaf the snowman while his best friend (and new meerpup on the scene) Ayana is dressed as Princess Elsa. Both meerpups are, of course, also cuddly toys – thousands of which have already been claimed by existing comparethemarket.com customers who have bought through the site.

The spot, which will launch online on the 22nd December and air on TV on Christmas day, is part of a wider campaign created by VCCP and VCCPme; the first combined effort since VCCPme picked up the account earlier in the year, and is comparethemarket.com’s  most customer-focused and integrated campaign to date.

The campaign has so far included everything from an exclusive sing-a-long screening of Frozen earlier in the month, to the release of the meerkat toys themselves.

VCCP have also developed a soon-to-be-launched snowy Snapchat filter that will be available on Boxing day only.

We’re more excited than ever to see Oleg return this Christmas.  Just as the advertising by VCCP Blue for comparethemarket.com has captured the imaginations of people across the country, our partnership with Disney’s Frozen is sure to do the same. I’m more excited than ever about the new integrated campaign by VCCP Blue and VCCPme and am looking forward to the nation falling in love with Oleg all over again.

comparethemarket.com’s partnership with Disney provides such a great opportunity to once again create beautiful, effective creative work. The work tells a lovely story that we hope will capture the nation’s imagination with the return of Oleg, and our new character, Ayana.

The nation’s love of Disney’s Frozen remains strong with the first terrestrial showing of the film on Christmas day. The spot, Oleg’s Magical Dream, will first air on ITV on Christmas day from 8pm during Coronation Street.