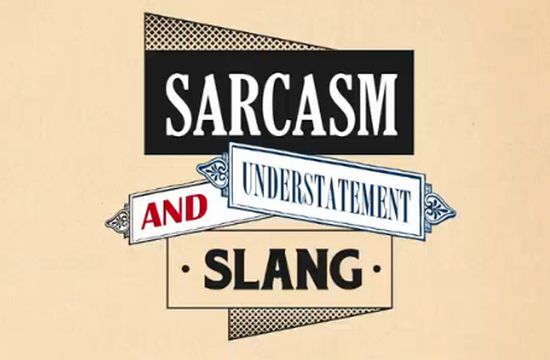 British Airways is bringing a slice of British etiquette to China in a light hearted social media campaign created by BBH China.

The campaign established a partnership between British Airways and Ushi.com - China’s professional networking site - to create an online dialogue around things that interest Chinese the most about Britain -– namely – doing business in Britain, British education, investing in British real estate, and playing sport that is quintessentially British with a good round of golf.

Each week, a series of online films featuring British personalities and celebrities will be released. These include golfer Justin Rose and British Airways CEO Keith Williams – each offering tips and advice and joining a conversation via an online Q&A that will then be shared across other Chinese social media platforms.

Said Darius Karbassioun, Head of Engagement Planning, BBH China:
“We are thrilled to launch a first- of- its- kind social media campaign for British Airways in China. Partnering with Ushi.com gives British Airways a platform to better target and engage consumers in an otherwise fragmented digital space.”

Said Viktoria Williams, Marketing Lead Asia Pacific, British Airways:
“British Airways is well positioned to be the ultimate ambassador of British Etiquette. And what better way to bring this idea to life than engaging with our customers on all things they love about Britain. We hope this campaign provides valuable content and knowledge to users, facilitating conversations that help our customers enjoy the British experience to the fullest”