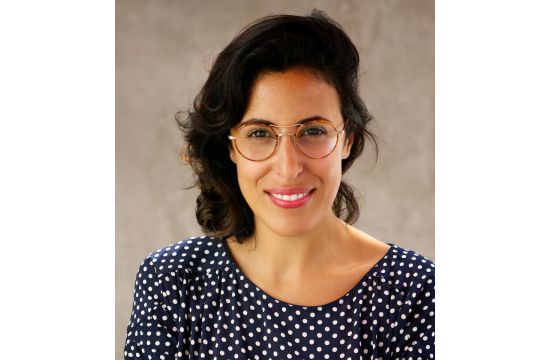 Award-winning integrated production company B-Reel today announced the hiring of Jacinte (pronounced Ja-Sin-Tuh) Faria as Digital Executive Producer. A multi-talented veteran of the advertising business, with 14 years of experience ranging from copywriting to producing with a wide variety of clients, companies and agencies, Faria also served as Executive Producer on the hugely popular Internet series “Shit Girls Say.” Faria is the latest addition to B-Reel’s growing L.A. office, following this summer’s relocation of B-Reel co-founder and CCO Petter Westlund from Sweden, and Senior Art Director Mark Wheeler from the UK.

“We can’t wait to start working with Jacinte,” says Pelle Nilsson, Founding B-Reel Partner and head of the L.A offices. “She brings a ton of both film and digital experience with a multitude of production companies and agencies to our team, and really has the perfect background to collaborate with us. We’ve had lots of fantastic projects in the L.A. office this summer, so we’re happy that the team here is continuing to grow.”

Faria’s career has taken her from Toronto-based agency TAXI to production company, Soft Citizen/Hard Citizen to Los Angeles’ ACNE LA. Along the way, she continued to push her production passions to the limit for clients including Coca-Cola, McDonald’s, GE and Toyota. Her work has been recognized by The FWA, Cannes Lions, The One Show and The Webby’s.