Ayse has directed work for Cuervo, Nike, Boots and Lumene 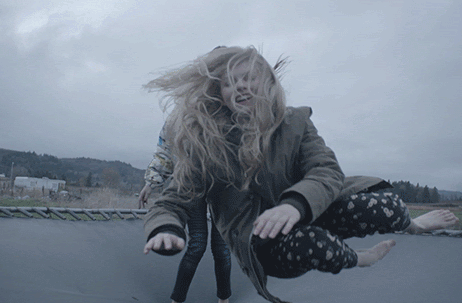 RSA Films Amsterdam announces the signing of director Ayse Altinok to its roster.

Ayse is a multi award-winning director, with over 10 years as a senior creative at Wieden+Kennedy and is currently writing two film scripts. She has directed work for Cuervo, Nike, Boots and Lumene.

Ross Plummer, managing director, commented: "Ayse gets advertising but that’s not what makes her great. She has more soul than most directors out there and it shows in her story-telling. You’re really made to feel something, and that is important in entertainment and narrative."

Says Ayse Altinok: "I am joining RSA because of its quality of production, its craft and its dedication to art and film. I feel most of the RSA productions are fearless in terms of the process. There is a sense of courage. When I spoke to Ross Plummer I felt that here there will be space for me to explore and develop different formats of work, and that is so exciting. Coming from a complex background of art, performance, graphic design, advertising and film I saw a great opportunity to mould this all into one creative path with RSA."