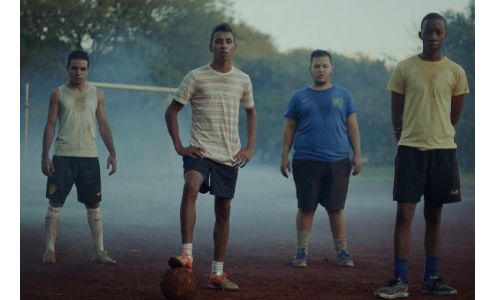 As the eyes of the world turn to Brazil and the national team’s opening moment on the world’s biggest stage, Nike has created an inspirational film featuring the powerful words of Brazil icon Ayrton Senna da Silva. In the film "Get There," the voice of one of the greatest ever Formula 1 drivers inspires Brazilians to strive for their goals.

The audio aims to inspire Brazilians to ‘Ouse Ser Brasileiro’ – Dare To Be Brazilian  - with its powerful message to reach for your dreams.

"This is a unique moment for our country, and we wanted Brazilians to reflect on the wise words of a man who understood better than anyone else that victory takes many forms, and there is always a path to get there,"explains Henry Rabello, Vice President of Marketing for Nike in Brazil. 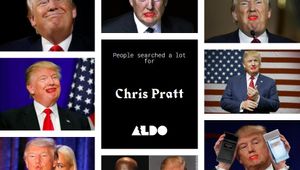 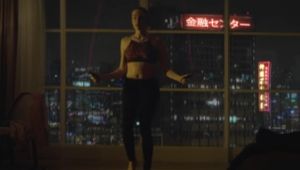 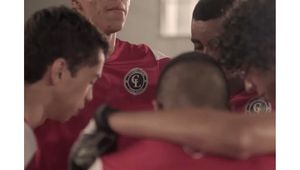 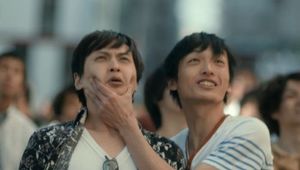