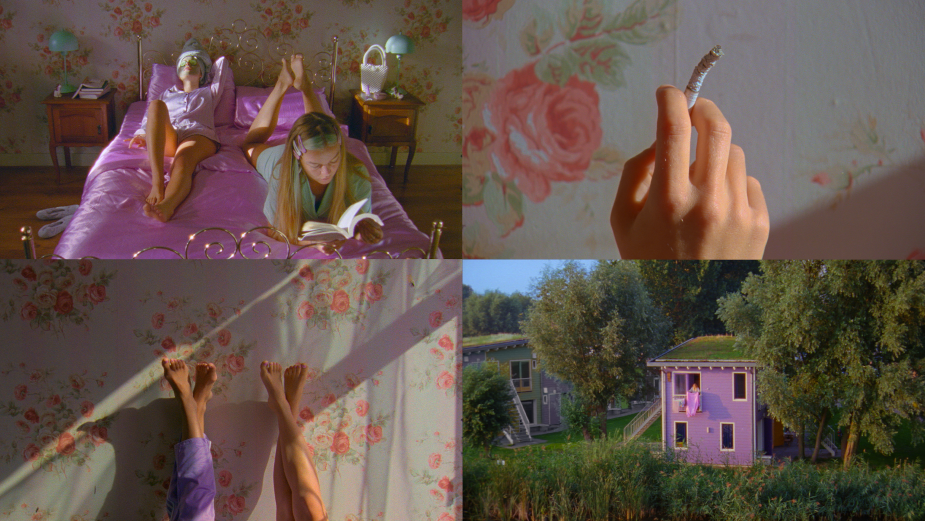 Ayla Spaans is an Amsterdam based commercial director who’s work can be characterised by her retro aesthetics, bold colors and fashionable elements as the cherries on top.

Ayla always had a fascination for writing, filming and creating. Having studied fashion and film in university, Ayla’s affinity for set-curation and styling is a noticeable trait in her films. After graduating Ayla started working as a creative at an advertising agency, creating and directing work for Chupa Chups, Keune and Samsung amongst others.

Her first short film 'When We Were Strangers' debuted at the Nederlands Film Festival. The film was selected by an array of international festivals such as Shortcutz, Berlin Commercial, La Jolla and CinéFashion Film Awards.

Now joining Amsterdam film production company Cake Film, Ayla is ready to further her career and share her vision in the commercial market. 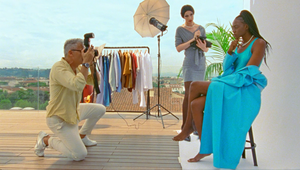 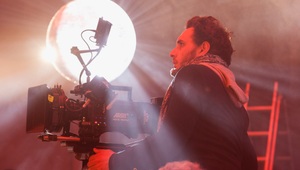 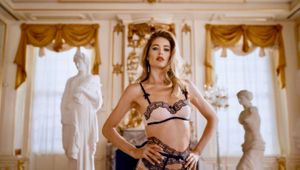 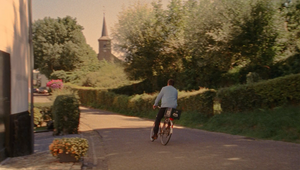 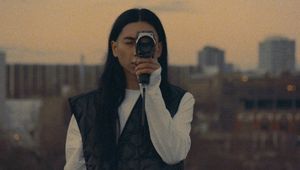 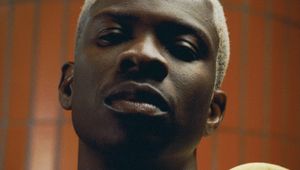 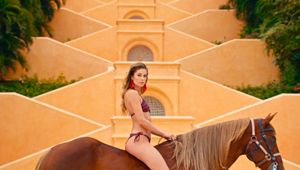