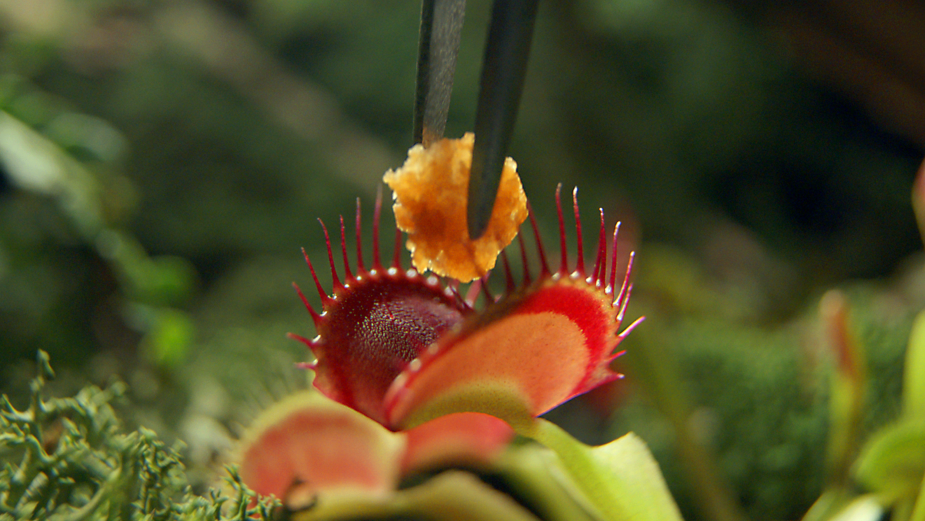 Plant-based options have taken the fast food world by storm. Many Canadians are familiar with plant-based meat alternatives (95%), but only four-in-ten (39%) have tried them, with younger people (18-34 years old) driving the majority of trial. (Angus Reid, 2019)

A&W Canada is no stranger to the trend. A&W was the first QSR in Canada to introduce the Beyond Meat Burger in 2018, and now, as part of the launch of the new Beyond Meat Nuggets, they bring to you: the Beyond Bait Experiment."

This cannibalistic-like approach aims to convince meat-lovers that the new vegan nuggets taste just like the real thing. And there’s no better sample group than a blind plant that only closes its mouth on meaty prey. The test was conducted over a day on a closed set and shot without any special effects. No plants were hurt in the process. Except the nuggets, of course.

A&W’s new Beyond Meat Nuggets are available for a limited time, while quantities last, only in Canada.

“We’ve made our reputation by having real people taste our new products on the street. It’s great that we found a way to reinvent that taste test dynamic in a way that’s made-to-measure for social media. A sticky idea that’s appetizing even if the nuggets are 1/100 of their actual size,” said Stéphan Bisson, Quebec marketing director at A&W. 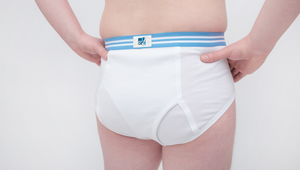 Why Rethink and Herschel Built a Bank to Help Creatives 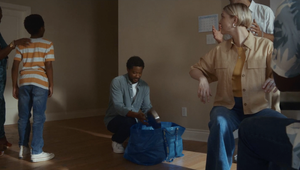 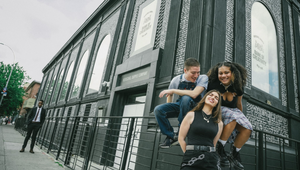 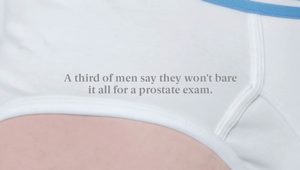 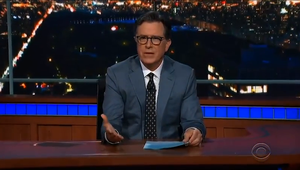 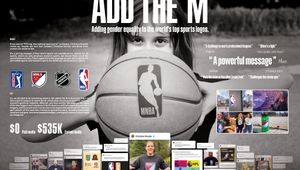