Assets enchant viewers with thoughts of magic, vampires and their ancient coffins 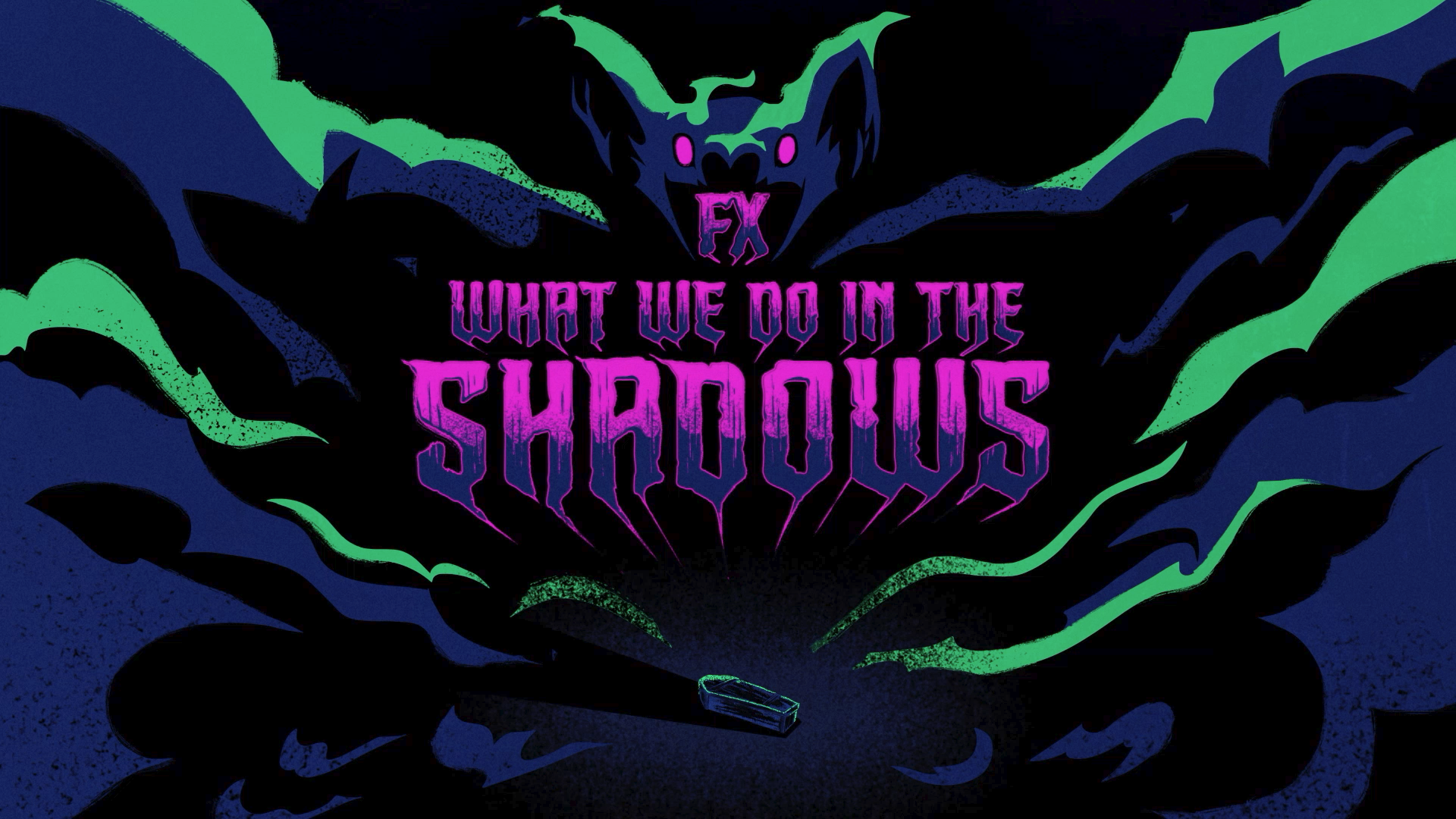 Awesome Inc collaborates again with its partners at FX Networks to create an episodic package for season three of the award-winning What We Do in the Shadows. The package consists of a myriad of deliverables including title cards, interstitials, billboards, social graphics, and more. Animated smoke and ​​dust swirl and travel throughout the assets, enchanting viewers with thoughts of magic, vampires, and their ancient coffins. Clean design, traditional hand-drawn cel animation, and a limited bold colour palette were used to reflect the mysterious and playful tone of the show.

Executive produced and directed by Taika Waititi, What We Do in the Shadows season three premiered on Thursday, September 2nd. New episodes air every Thursday on FX, streaming the next day on FX on Hulu.

video
What We Do in the Shadows Season 3 Packaging 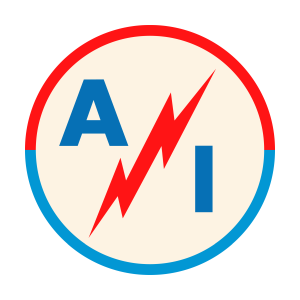 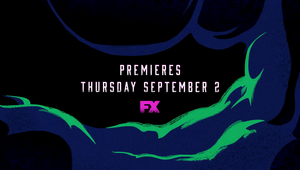 What We Do in the Shadows Season 3 Packaging 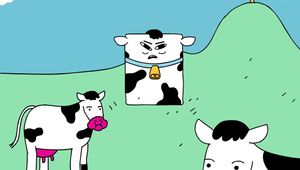 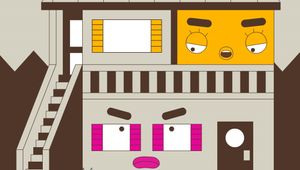 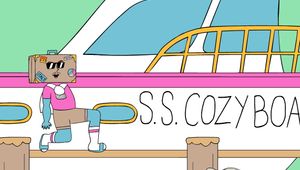