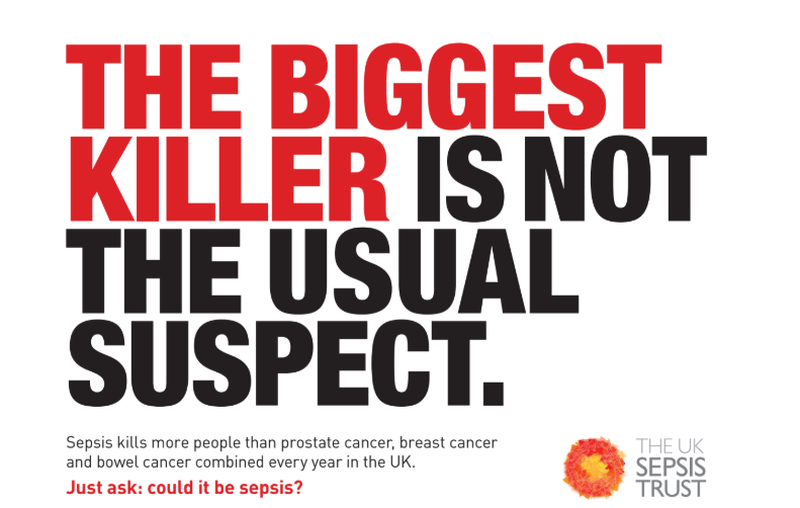 Did you know that sepsis kills more people every year than breast, bowel and prostate cancer combined? To mark World Sepsis Day today, WPP Health Practice has joined forces with the UK Sepsis Trust to help raise awareness of this potentially deadly condition.

Inspired by the film Starfish, which tells the true story of a family thrown into turmoil by sepsis, creatives from Wunderman Thompson Health and Ogilvy Health identified communications as a crucial driver of early diagnosis and set about working on some creative ideas that would help the public think about and recognise the impact and incidence of sepsis.

The campaign, developed collaboratively by the agencies on a pro bono basis in just two weeks, highlights sepsis as one of the UK’s biggest killers – claiming more lives each year than the ‘usual suspects’ of prostate, breast and bowel cancer combined. Thanks to collaboration within WPP from Mediacom, donations from Ocean Outdoor and Clear Channel the first of a series of adverts went live today on digital billboards across London.

Tim Brierley, executive creative director Health, London at Wunderman Thompson Health – one of the architects of the campaign – said: “When a member of our team watched Starfish and saw the devastating impact of sepsis, it ignited a fire to raise awareness of what is largely a hidden killer. With the help of our colleagues from Ogilvy Health, we created a simple campaign around a surprising fact – and made it all happen in two weeks. We’re thrilled to bring attention to something so serious that lurks in the shadows. The message underlines once again the power of creative communications and its importance to health.”

Sepsis, is an overreaction to an infection in which the body attacks its own tissues and organs. It can arise from something as seemingly trivial as a minor cut or bite, but if not diagnosed and treated quickly can rapidly lead to organ failure and death. At least 250,000 people develop sepsis in the UK every year. 52,000 of these will die, with a further 79,000 suffering permanent life-changing after effects. 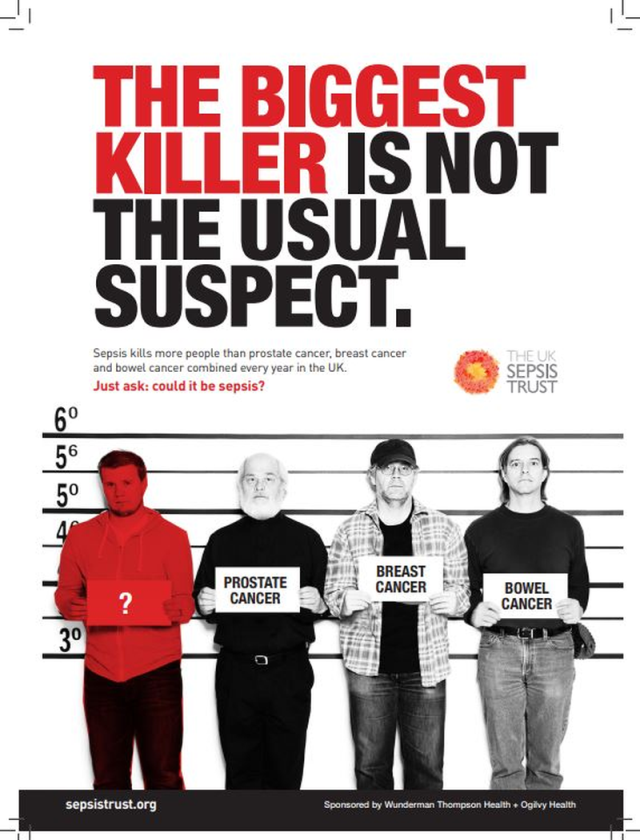 In 2017, an article in The Guardian – which described the avoidable death from sepsis of a three-year-old boy – cited a ‘gaping hole in public awareness of the condition, urging more information about sepsis to be put into people’s hands. The ‘Usual Suspects’ campaign, which builds on sepsis awareness initiatives introduced by the NHS in 2016, marks the latest effort to reinforce public understanding.

Dr Ron Daniels, CEO of the UK Sepsis Trust, said: “Unlike some conditions, we don’t need lots of expensive research to reduce deaths from sepsis. The answer is more straightforward: awareness saves lives. But time is of the essence. Every hour, five people in the UK are killed by sepsis. But with early diagnosis, the condition is easily treatable. Effective communications – both in terms of understanding and recognising the symptoms of sepsis, and responding to them quickly to accelerate care – are vital if we’re to reduce the devastating impact of sepsis. We’re delighted to work with communications experts at WPP Health Practice to increase awareness of the UK’s biggest killer. Their speed in developing this creative campaign is exactly what we need because when it comes to sepsis, every second counts.” 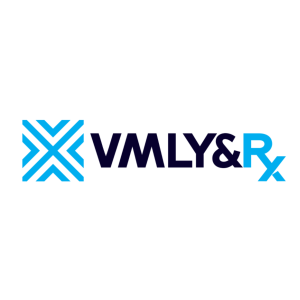 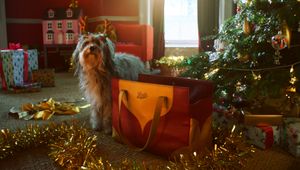 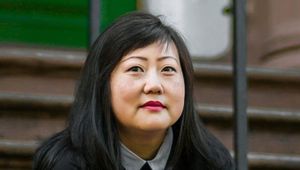 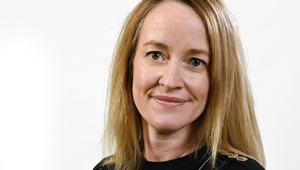 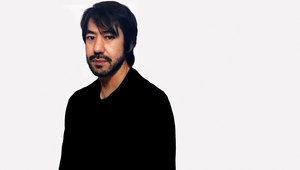