Takes home 24 award in past week 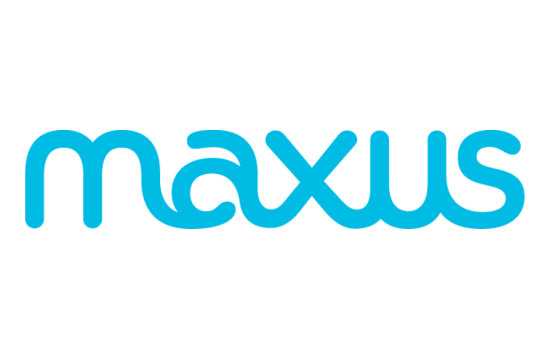 In the past week, Maxus Global has been recognised for its achievements at three leading awards ceremonies in the Asia Pacific region, taking home 24 awards in total.

Maxus Global is also celebrating after winning a gong at the M&M Global Awards in the category for Best Campaign for Reaching Business and Political Decision Makers for its Chinese UPS Terracotta Warriors activity.

Nick Vale, global head of planning, Maxus said: “We’ve produced some outstanding work across Asia-Pacific this year and it’s fantastic that the industry has recognised this. We’re truly delighted and it stands as a testament to the dedication, creativity and drive of our team. Maxus India triumphed at the EMVIES 2013, affirming that we are leaders in innovative and effective solutions for media.

“The Maxus India team swept the board at the 2013 SMARTIES India Awards and scooping the Agency of the Year in Mobile accolade demonstrates we know how clients can harness the latest developments in mobile to benefit their businesses.

“We are thrilled that the results of the innovative and strategic thinking initiated by Maxus Global in China for the UPS Terracotta Warriors campaign have been recognised through a win at the M&M Global awards. This B2B campaign targeted the Chinese business community and drove a massive 22% increase in revenue, so this win is fantastic recognition for our hard working team.”