Jennifer Black takes on the role of CEO 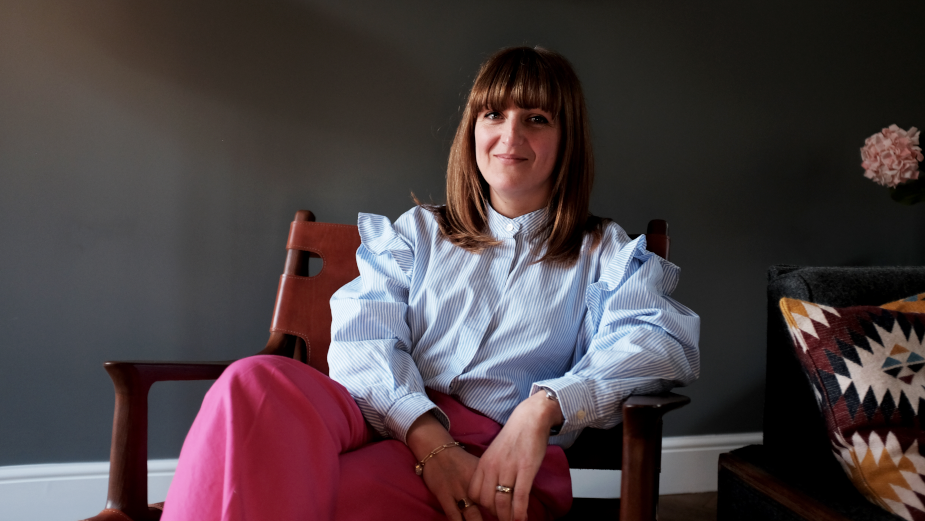 Jennifer Black, managing director of Havas London, will be partner and CEO of Special London, joining a global team across the group’s five other international offices in Auckland, Wellington, Sydney, Melbourne and Los Angeles.

Jennifer, who was at Havas for four years, has also worked at Mother London and Fallon, and was previously founder and managing director of Fabula. During her time at Havas, Jennifer led the agency to extraordinary growth, topped off with its Asda win in 2021, the biggest pitch of last year. She was named ‘Account Person of the Year’ at Campaign’s Agency of the Year awards for 2022.

Special’s clients include household names UberEats, Virgin, Smirnoff and Red Bull. The group has consistently punched above its weight in the global advertising community, winning a Cannes Grand Prix with its first major campaign for internet service provider Orcon, which starred Iggy Pop.

Other creative highlights include this year’s much lauded UberEats Super Bowl spot, created by Special US, featuring Gwyneth Paltrow eating her own vagina-scented candle. Special Australia launched the ‘Tonight I'll Be Eating’ platform in Australia for UberEats and has since taken it to eight international markets. The agency’s ‘Good Morning World’ campaign for Tourism New Zealand was awarded one of the first ever Global Grand Effies in 2021.

Special launched in Auckland in 2008, with a model designed to break down the silos between advertising agencies and design studios and a mission to create truly integrated and innovative business thinking. The Sydney office opened in 2014, Melbourne and Los Angeles in 2020 – where Special was named ‘Newcomer of the Year’ by AdAge just six months after opening - followed by Wellington in 2022.

Tony Bradbourne, Special’s founder and CEO/CCO in New Zealand, said: “We are extremely excited to start our journey in London with such an incredible, kind and driven leader as Jen. We have a huge amount of respect and love for the strategic and creative thinking that London consistently produces. We hope to add to that by bringing a fresh and ambitious model to clients in London.”

Jennifer Black, CEO of Special London, said: “Special has shown that it has a unique blend of creativity and strategy, generously imbued with positive energy and kind and brave values all expressed while working  across borders. I am genuinely thrilled to be joining the Special family and I’m looking forward to bringing that energy into Europe through the new London office. I helped grow Havas into the creative agency that it is today and am excited to leave at this juncture and bring all that energy and thinking to launch Special."