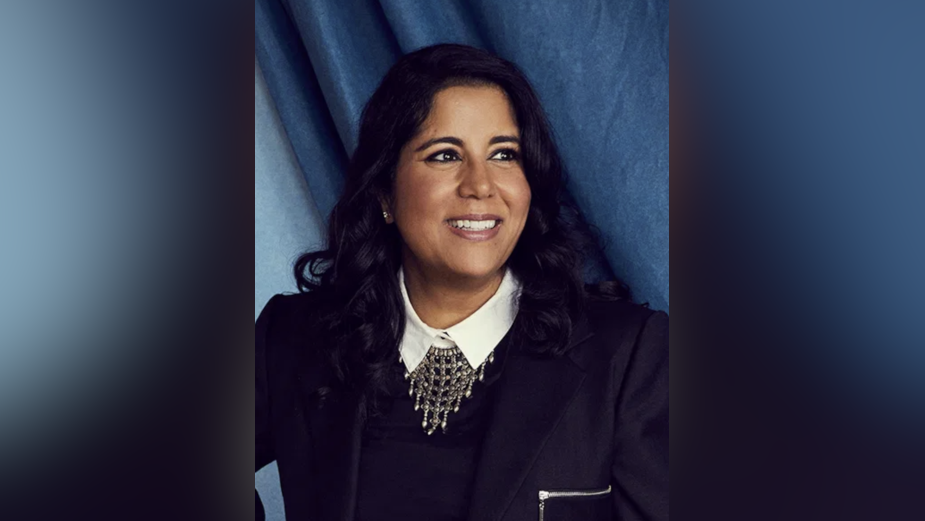 PRETTYBIRD is excited to announce that visionary LGBTQIA+ filmmaker Nisha Ganatra has joined their global roster of directors. The Golden Globe winner and Emmy nominee drew worldwide attention from the advertising community with her award-winning campaign, #wombstories, which earned many accolades including the Cannes Lions Grand Prix for Film Craft: Directing, The One Show’s distinguished honour of Best in Show and #1 Director Globally, and The One Club for Creativity’s title of #1 Director. Nisha was also listed in the Cannes Lions’ Creativity Report as the #1 Director of the Festival. Using her veteran experience in the film and TV space, Nisha is excited to continue expanding her creative career at PRETTYBIRD, Ad Age's 2021 Production Company of the Year.

Kerstin Emhoff, PRETTYBIRD’s co-founder and CEO: “We are so excited to welcome Nisha to the nest! She showed the advertising world she’s here to stay with #wombstories last year, and we are equally excited about partnering with her as writer/director/producer in Film & TV. She is an incredible talent and we look forward to a long, successful partnership!”

Nisha adds: “I'm very excited to join the creative team at PRETTYBIRD. Kerstin, Ali, and Suzanne are fierce allies to their artists and continually create memorable and unflinching work. They have passionately given their voice and their formidable talents to the underrepresented since they first formed and never stopped doing the right thing. I'm thrilled to be among the creative giants on their roster ”

PRETTYBIRD Signs Pussykrew for Representation in US 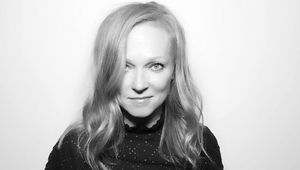 Kerstin Emhoff: The Last Year “Reinforces My Love of All the Great Producers in Our Business”
View all News