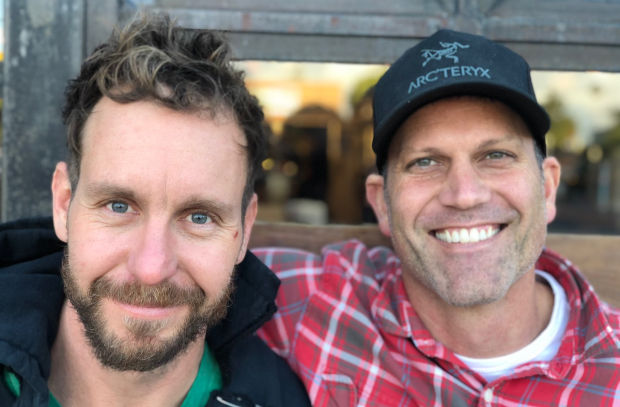 The pair, known as NILSON SCHWARTZ, previously collaborated on a short film called The Moped Diaries and most recently completed their first feature film The Peanut Butter Falcon (Shia LaBeouf, Dakota Johnson, John Hawkes, Bruce Dern, Jon Bernthal) which will be released in select theatres on August 9. Their past work spans both narrative and documentary and includes short films with rock climber Alex Honnold subject of the Oscar winning film Free Solo.

"We’ve always admired Radical. Their roster and body of work speaks for itself,” says Michael Schwartz. "It wasn’t that long ago that we were sleeping in our cars and hoping that someone would read our script. It’s exciting to have the movie coming out and also have new opportunities to collaborate with creatives to tell shorter stories with commercials and branded content.”

Tyler Nilson added: “When you decide to work with people creatively it’s important to find the right fit. We hit it off right away with Frank and the team in Los Angeles.”

“After watching the film, it was obvious that NILSON SCHWARTZ have the ability to strike an emotional chord with audiences and we’re looking forward to sharing those sensibilities with agencies and clients,” says Frank Scherma, president and co-founder, RadicalMedia.

While The Peanut Butter Falcon is their first feature film, the duo has collaborated on projects with clients that include Visa, Apple, Virgin America, Twitter.