Shelley has shot spots for Panasonic, Starbucks, Angie’s List and the Paralympic Games 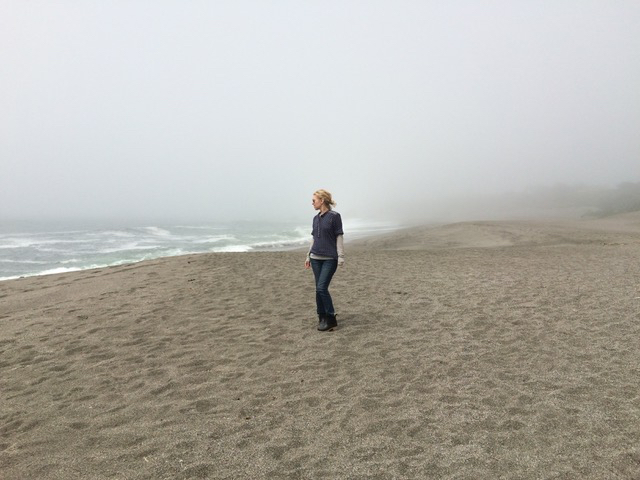 A lifelong athlete, her work includes stories of hard work and transformation, emotional and physical. This originality and interesting perspective has won her numerous awards, and earned her a coveted place in the Saatchi & Saatchi New Directors Showcase at Cannes.

“Shelley’s work is extraordinary - it’s authentically captivating and immediately made me want to know the person that brought these unique projects to life,” says Allison Amon, Bullitt EVP, Sales & Development. “As we’ve gotten to know her and her body of work, it’s clear why she stands out. We are excited and honoured to represented her unique, creative voice and vision at Bullitt."

“At a time when advertising is dramatically evolving, I’m excited to be a part of a company that is so forward thinking. Having the filmmakers be true creative partners makes the possibilities feel limitless. It’s inspiring,” comments Lewis. “I already feel a part of the family, which is wonderful, and look forward to what we create together.”
Shelley Lewis has shot spots for Panasonic, Starbucks, Angie’s List and the Paralympic Games, a music video for Broken Social Scene’s Brendan Canning and a short film for the Vancouver International Film Festival. Most recently, Shelley was commissioned by the San Francisco Dance Film Festival to create the award-winning short, "Battle", now touring the international film festival circuit. She also once helped build a solar car to race across America.
In her previous life, Shelley was an art director in Toronto. As a junior, she and her partner had an idea for a TV spot involving a tampon and a bottle of red wine. Cannes and other honours followed, and she hasn’t looked back since.
Shelley is also a proud member of Free The Bid and Cinefemme.
view more - Hires, Wins & Business