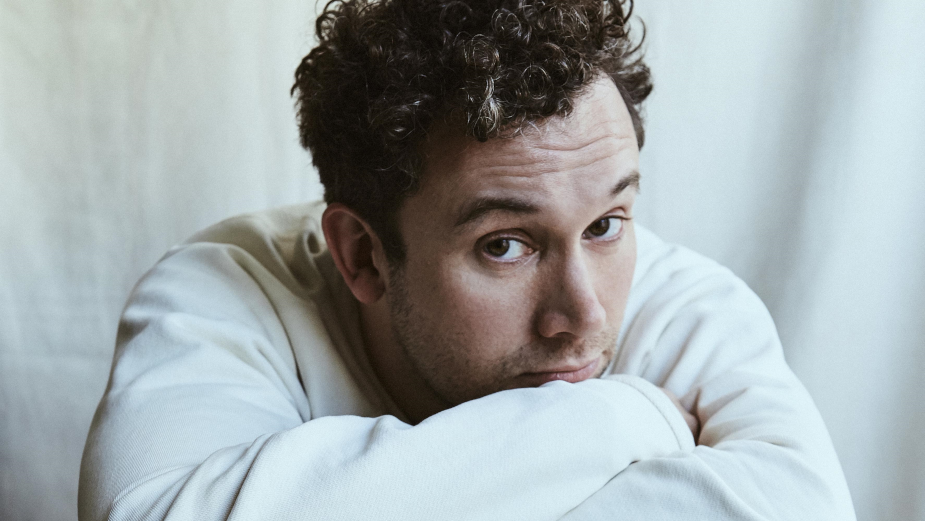 London based production company Armoury has welcomed Rollo Hollins to their director’s roster for representation. The British director recently won the Best New Director award at the Shiny Awards for the deeply raw and thought provoking music video for ‘Hiding Bottles’ from rock band, Bear’s Den.

Rollo’s commercial reel consists of ads for Epson, Samsung, Cambridge University Press, KPMG and Orient. His work is characterised by exciting transitions, strong and authentic performances, and a natural look.

The video for his latest Shiny win, titled ‘Hiding Bottles’ tells the story of a family riddled with the emotional burden of an alcoholic father. The video, cinematic to the point where it feels like a short film, shows a young daughter, young son, and mother seeing different versions of themselves at home, much like they see a different version of their father. It almost suggests an out of body experience for the family, as a way to deal with the conflict that takes place in front of them.

Rollo expressed his excitement in joining Armoury by saying: “Really pleased to announce this latest development of my evil master plan. BIG LOVE to the Armoury gang for having me onboard.”

Matt Hichens, EP at Armoury says ‘..We couldn’t be happier that Rollo has finally signed on the dotted line! He and I have been talking for a while and I’m such a fan of his work. His composed realism is breath taking - he is that rare director that nails the advertising brief while bringing an edge to his work, be it through technique or his casting. Epson for example...his heroes are ‘super’ real. You could see them in your hood, but there’s always something a little bit extra special... a touch of spiritual Manga if you like! Rollo is a perfect fit to join the Armoury Family and we look forward to him taking the industry by storm...’

The music video ‘Hiding Bottles’ can be viewed here, and here you can see more of Rollo’s work. 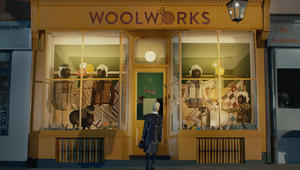 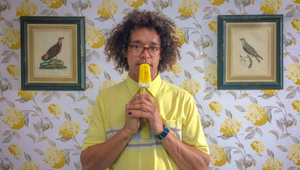 Lemonade Spotlight: Meet Armoury’s Mr Yankey - a Story of Creativity and Working Up the Ranks 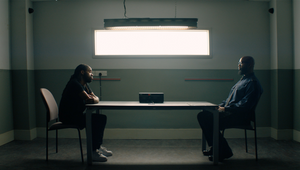 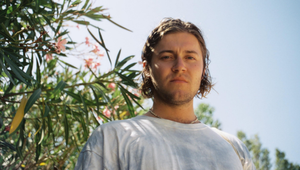