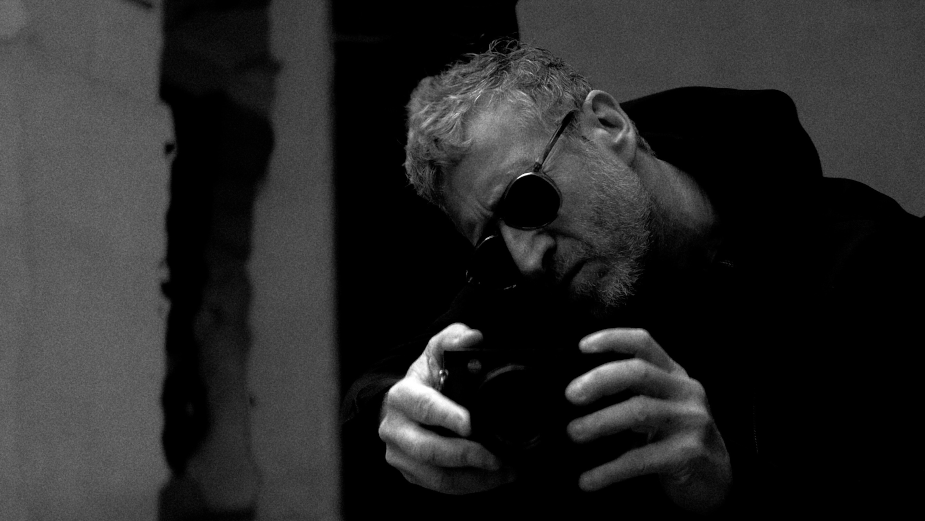 Reynald has worked on campaigns for a number of global brands including Vodafone, Lexus, Honda, Fiat, Toyota, Ikea, Nissan and Heineken. His work with McDonald’s ‘The Bed’ and Universal ‘It Just Got Real’ are signature examples of his craft.

His experience in VFX and CG work, ability to bring complex characters to life through his cinematic storytelling and transition between brands, genres and styles, has earned him a string of international recognition including, D&AD, Cannes Lions, Epica, Clio, LIA and New York Festivals awards.

His work for home improvement and gardening retailer Leroy Merlin picked up a Gold at the Golden Awards of Montreux and Gresset was named best director at the New York Festivals in 2017, among a host of other accolades.

“I'm really excited to extend my presence into the Asian market and my relationship with Heckler," commented Reynald. "Asia has become my focus; having great representation in Singapore is imperative and Heckler is for me the perfect partner. I’ve been impressed not only by their production and post-production experience but also their handle on how the industry is evolving. I’m looking forward to exploring exciting opportunities together.”

Richard Mayo-Smith, managing director and executive producer at Heckler Singapore, said: “Reynald seamlessly brings together strong narratives with beautiful imagery for brands across the world. As Heckler Singapore continues to do more live action work, we’re growing our roster of world class directors and I’m delighted that Reynald has joined us for work across some of Asia’s most creatively existing markets.”