Jonathan has worked with clients including Diageo, Seedlip, Heineken and Amstel 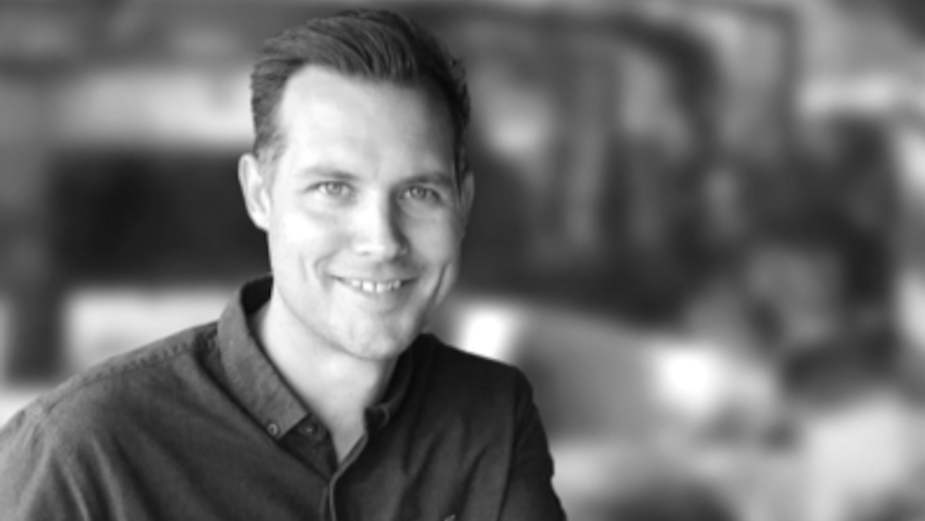 Jonathan is now turning his hand towards creating spectacular food and drink films, having already been recognised for creating work for clients including Diageo, Seedlip, Adnams, Heineken, John Smiths, Amstel and The English Whisky company. Check out his reels HERE.

Alex Katz, co-founder, BITE Food Film Collective, “We are delighted that Jonathan has joined us. He brings a completely different perspective to our world of food and drink at BITE and we are very excited to be able to offer his considerable talents within our roster”.

Jonathan Jones, “I'm really excited to be joining the team. My passion is in combining fresh creative thinking with newly emerging technologies to deliver compelling narratives around food and drink. I think that BITE is the perfect place for me to push boundaries and I’m super excited to get cracking”. 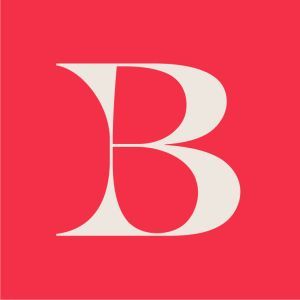 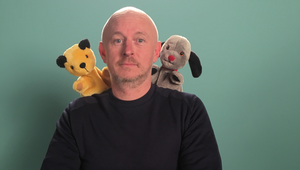 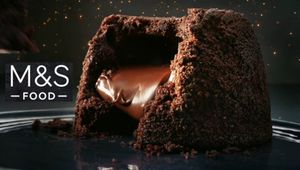 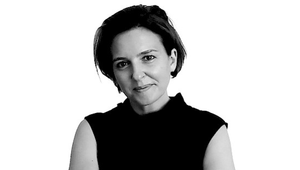 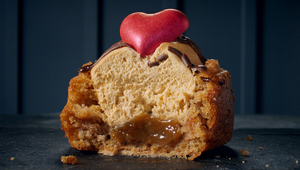