Prior to joining Framestore, Lawrence spent time at Psyop and BUCK as virtual production supervisor 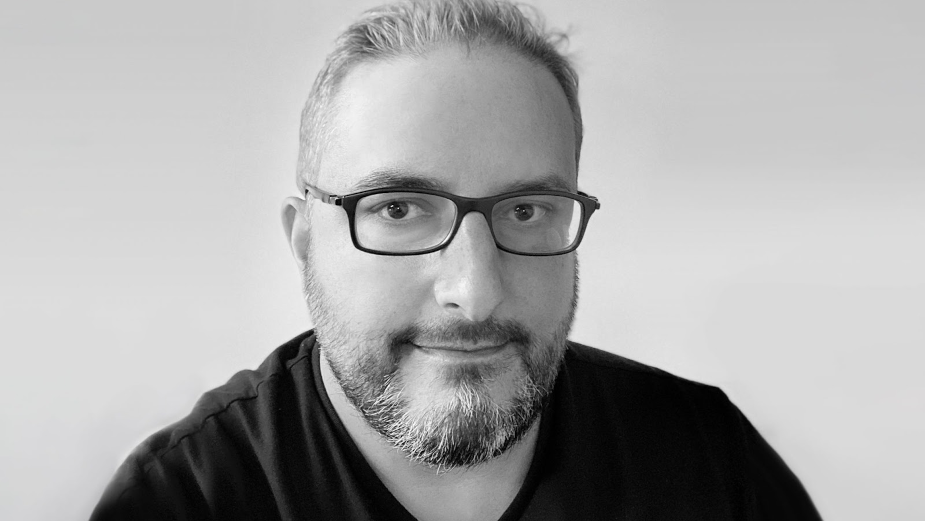 Oscar-winning creative studio Framestore announced today the appointment of Lawrence Jones as creative director, realtime supervisor in a move to expand the creative leadership team across Immersive and VFX departments in New York.

Reporting to New York’s managing director Charles Howell and head of immersive, US Christine Cattano, Lawrence will work closely with clients, as well as Framestore’s roster of directors and artist teams to impart his expertise in realtime and virtual production workflows, with a distinct focus in game engine technology.

Lawrence brings over 20 years of experience in VFX, motion and design across entertainment, sports and interactive industries to Framestore, as well as one-of-a-kind expertise developing realtime technology and virtual production techniques for uses in broadcast production and live events. He has been the recipient of a host of awards including an Emmy for Outstanding Live Event Graphic Design for ESPN’s X Games in 2014, as well as a Lumiere Award for Best Use of AR on a Live Broadcast for Madonna and Maluna’s hologram performance at the Billboard Music Awards in 2019.

“We're continuing to invest in our realtime and virtual production capabilities,” said Charles. “Lawrence's unique skills will further enable Framestore to create impactful and compelling experiences for audiences across the globe.”

At The Future Group as executive creative director, Lawrence led the creative and development of numerous award-winning virtual production final-pixel live experiences, and before that spent over 11 years at ESPN, most recently as creative director, VFX Supervisor.

“For me, Framestore has always represented a studio that delivers the most beautiful images, both in VFX and immersive mediums,” said Lawrence. “I am thrilled to bring my creative and technical experience working in realtime VFX and virtual production to this most talented team to help expand their capabilities and create the next frontier of realtime visual experiences.”

Lawrence graduated from Nova Southeastern University with a Bachelor of Science, Marketing, followed by Rhode Island School of Design where he studied Computer Design and Animation. He is currently the virtual production director for TEDxCambridge. 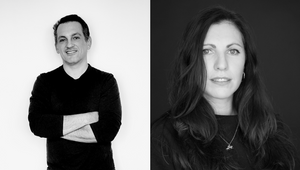