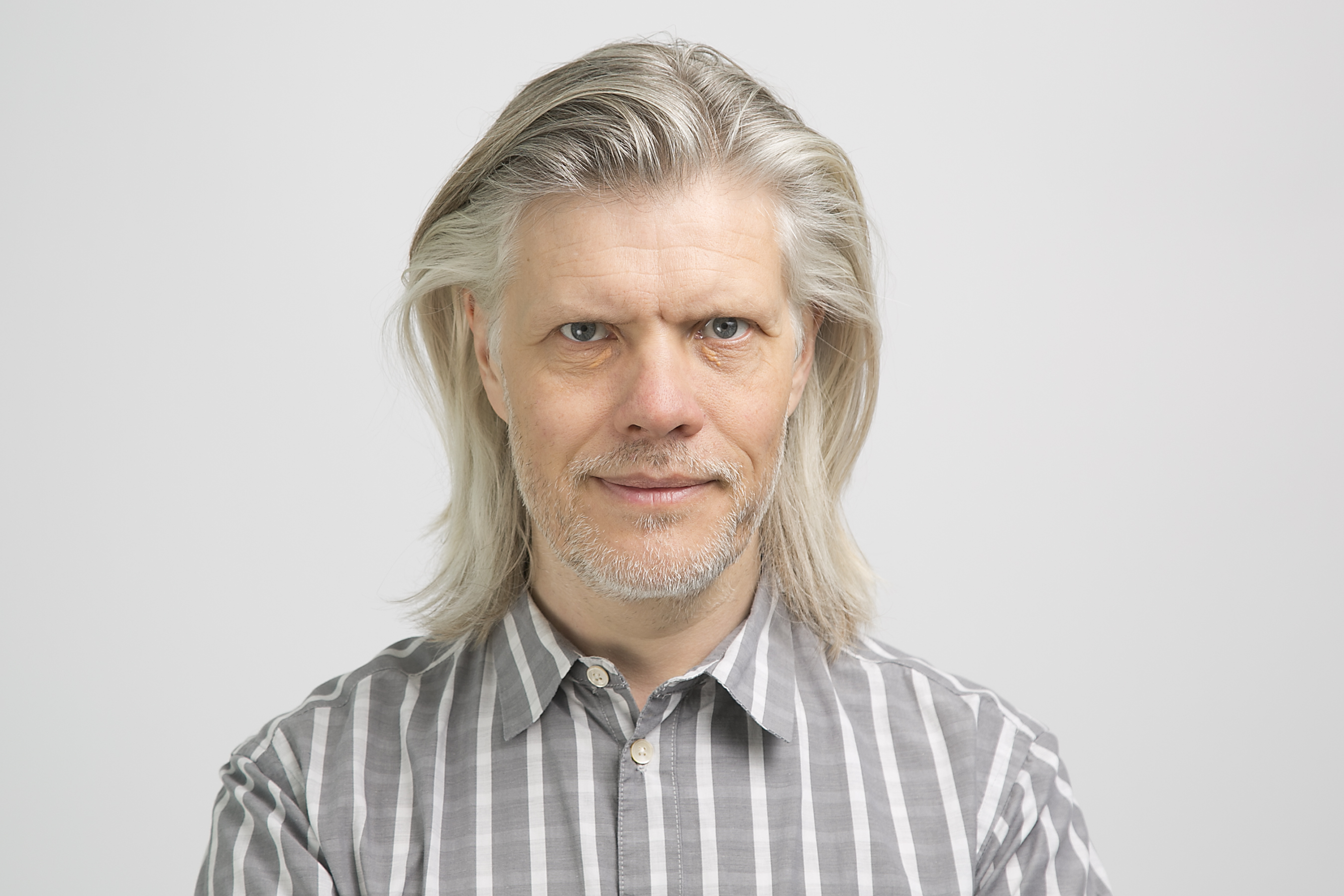 The last time I sat on the Cannes Lions jury was 2009. How much and how little has changed in six years.

I say how much, because countless winners from this year’s Cannes would have been absolutely inconceivable back then. Whether that’s down to a lack of technological, sociological or philosophical advancements.

But so little has changed too. I remember back in 2009 debating the meaning of the Cannes awards. Whether work was being made for the public at large, or for a jury of 16 in the South of France. Whether the work being created in the UK was too obscure for international markets, and vice versa.

The debates have rumbled on, and nothing’s really been resolved. In fact in the ‘Direct’ category, which I judged, the problems have only been accentuated further - I saw recently one judge from this year’s Direct jury show their astonishment at some of the entries considered to be ‘direct marketing’ - a single tweet, for instance, or a piece of branded jewellery.

So where do we go next? This is far more than just a relabeling issue. And I don’t want to sit here and open yet another debate between creative awards and strategy awards. I know the Cannes Lions and D&AD awards are different to the IPA Effectiveness awards.

But in a category like Direct where building long-term relationships with customers is the clear objective, then surely to conquer these issues we do need to reframe the criteria. Perhaps the IPA could take the lead and introduce a more creative element to its awards offering. Perhaps more specific categories or judging conditions is needed at awards like Cannes. Maybe as the DMA strives to make itself more contemporary then there’s an opportunity there to undergo a revamp and lead the way.

Because the conundrum is that the work we do on a day-to-day basis doesn’t involve the debates and discussions that award jurors have. It’s only the award shows that seem to have the need to categorize the work we do now.

In fact it’s ironic - it’s the shows like Cannes, the ones always talking about looking for big, bold creative ideas, which feel the need to classify every idea before they’re able to judge them. But what do you actually end up with approaching things this way? You simply get spec activity that’s visually appealing, fits a category criteria and is easy to grasp, but doesn’t reflect the hard graft and creative vigour that we put into our work on a day-to-day basis.

I see it in our creative department every week. We have teams who work very hard to create big, powerful campaigns that have a long-term impact on our clients’ relationships with their customers. These are not small one-offs where a quick activation takes centre stage; they’re products, processes and marketing collateral born out of big, proper ideas. They’re harder to put into a case study, particularly when you’re trying to explain it to a creative from the other side of the world who’s never even heard of the brand in question, but they work much harder for the client in the long-run, and are just as (if not more) creative.

That’s what we should all be looking for. That should be the Holy Grail. And it’s not as if we didn’t see any of them at Cannes this year. Geico…Apple…the Iron Fish Project… these are powerful, long-lasting creative ideas that have an obvious impact and that you have to stand back and applaud.

But for every one of these great ideas you have a campaign awarded because it has an easy idea that is activated in a nice, neat wrapper. There’s usually very little long-term brand connection, or wider brand idea.

That’s got to change. And it does feel like we’re beginning to reach breaking point. The question is, which big organisations, institutions or publications will be brave enough to do anything about it?