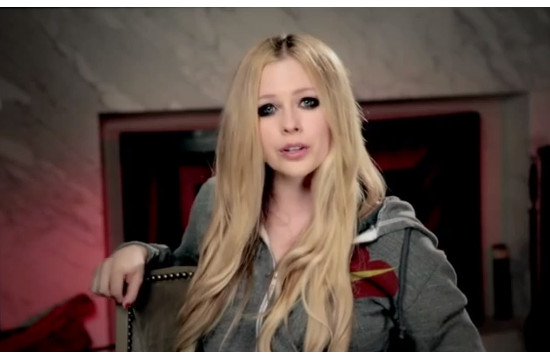 Digital culture agency Entrinsic and Women’s College Hospital Foundation launched a new campaign – “Raise Your Voice” – in partnership with singer-songwriter, Avril Lavigne. Aimed at starting a real and intelligent conversation, the campaign will rally individuals to join the world’s largest chorus in support of healthcare for women.

WCHF tasked Entrinsic with creating an engaging partnership to raise awareness of their innovative mission. Knowing that this effort needs to reach a younger female audience, one that the hospital hopes to engage early as part of a long-term donor relationship, Entrinsic recruited the globally recognized Canadian singer/songwriter, Avril Lavigne, to be the celebrity face of the campaign. Avril has almost 43 million Facebook fans, many of whom are the young, female audience that WCHF hopes to reach and engage. The charity landscape makes it difficult to develop a healthy donor base and partnering with such a relevant celebrity like Lavigne was the most effective way to activate the young people who are just beginning to build lifelong allegiances to charities.

“Raise Your Voice” allows WCHF supporters to sing along with Avril on one of her most popular songs (“Keep Holding On”), and, in a great example of fan activation, the participants can then share their experience, and increase WCHF awareness, through social media channels. Entrinsic has created recording booths that will travel around Toronto for four weeks, allowing fans of the cause to feel like a pop singer as they record their own version of “Keep Holding On” to add to the interactive chorus. A dedicated website www.singwithavril.com will make sure that everybody can take part in this one-of-a-kind opportunity to sing with Avril Lavigne. Entrinsic knows that a high level of fan interaction and activation is what leads to the kind of advocacy that WCHF hopes to create, and their “Raise Your Voice” partnership uses media, creative elements, and celebrity in a way that is as innovative and bold as the hospital it supports.