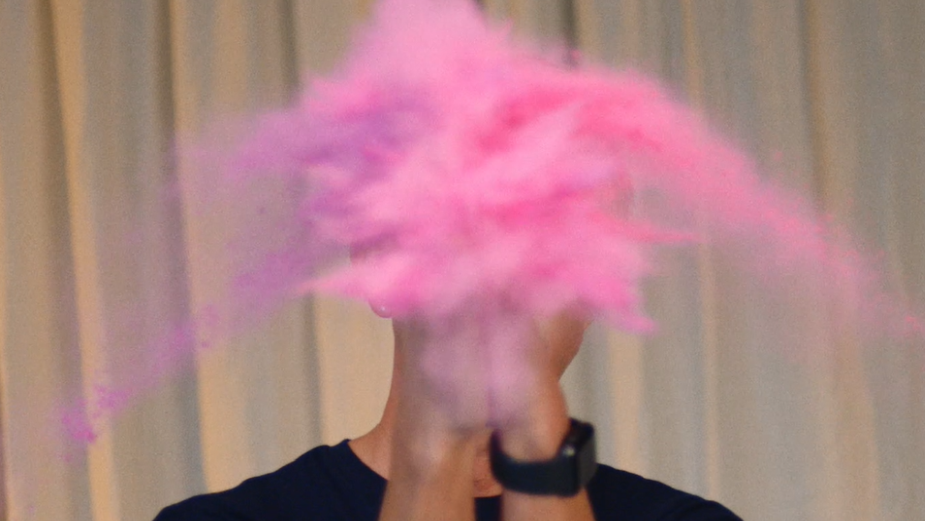 Avon UK is launching a new rep recruitment campaign that not only communicates the wide-ranging benefits of being an Avon rep, but also aims to challenge people’s perceptions of who a typical Avon rep is. It is the first UK rep recruitment campaign under Avon’s new global brand platform, Watch Me Now. The platform celebrates the transformational journeys of life’s former underdogs showing how, with the right support, you can realise your potential to win more in life.

The digital-first campaign, developed by AllTogetherNow, shows the transformational journey of five real Avon reps and the positive impact working with Avon has had on their lives. Each featured rep was cast to challenge Avon stereotypes and to represent an audience segment that Avon is aiming to recruit, from beauty lovers to working parents and ambitious entrepreneurs.

Sam Willard, creative director at AllTogetherNow says: "This campaign needed to be bold and surprising. By building the campaign around real people who perhaps don’t fit the perceived stereotype of an Avon Rep, we hope to reach new audiences who wouldn’t previously have pictured themselves working with Avon."

Hannah Lally, head of brand at Avon UK, says: "Our Reps are our greatest asset. They live and breathe our brand. So this campaign was a great opportunity to bring their passion to life, celebrating their real stories and their different reasons for working with Avon – from supplementing their income, to enjoying the independence of being their own boss, to having a sense of purpose and being part of a community."