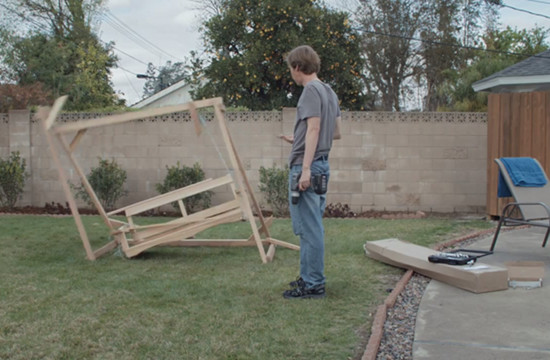 Lowe’s is a yearlong supporter of sports, beginning with their sponsorship of the NCAA Men’s Basketball Tournament kicking off mid-March. This Spring, the brand is upping its efforts among men with three new TV spots that showcase just how helpful Lowe’s can be to those young male DIYers just starting out. The spots suggest that “no matter where you are in your project, you can always come to Lowe’s for help”.

The work is part of Lowe’s ongoing “Never Stop Improving” campaign and was created by BBDO New York.