Authenticity in the Times of Corona 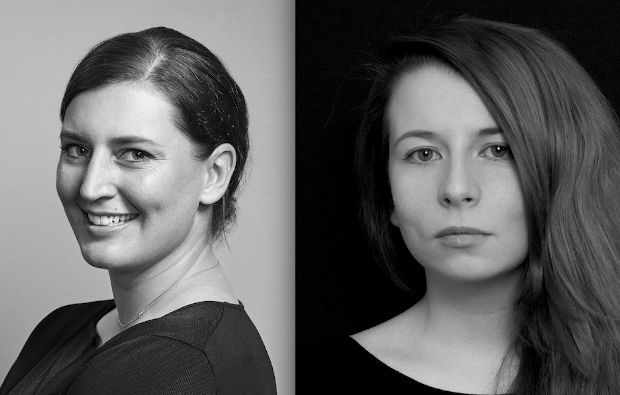 Sophia Goerner, European strategy director and Anna Nowak-Otto, senior strategist from Innocean explore how brands should be responding to the Covid-19 pandemic paradigm.

You might ask why would anyone care? Except for us, that is – people who make a living building and developing brands. We have to face the fact, that our babies are really the most unwanted guests when reality gets too real for anybody’s liking. Unless they will do something real as well. That is your executive summary. You’re welcome. If you want to get to know why, please keep on reading.

A while ago we were mesmerised by the concept of ‘authenticity’ in marketing. There were countless articles and interviews about users preferring brands which appear authentic, are transparent and talk the language of the audience. There were even guidelines for brands on ‘how to be authentic’. It instantly reminded me of a 19th century guide on ‘How to write sincere letters’. Yes, the jam of that era was sincerity. One of the light bearers on that front was Jean Jack Rousseau, a man who developed the concept on how being sincere brings on moral superiority. He was as well known for leaving all of his five children on the steps of the foundling hospital in Paris.

So, what makes 19th century ‘sincerity’ and nowadays ‘authenticity’ so much alike? They are both describing an illusion of truth. A desired illusion of truth. Don’t get me wrong – we are not judging this desire. Not many are daring enough to want the truth.

A distinct aspect of human cognition and behavior is our remarkable ability for ignoring or denying reality in the face of clear facts, a high capacity for self-deception and false beliefs, overarching optimism bias, and irrational risk-taking behavior. So, in order to not go crazy, we delude our reality to a point we can accept and carry on with our day-to-day obligations. It’s a survival mechanism. But as a part of survival strategies, we don’t want to be lied to either.

There you have it: reality is too painful, full-on delusion too dangerous, therefore a concept of ‘authenticity’ is something we all can deal with. Authentic brands go a long way stirring away from blunt lies but know when to put a veil on things that could lessen their sparkle and keep them from reaching their objectives. This is no secret, and everybody seems to be contented with the results.

All of the above is great until a pandemic hits. Then all of a sudden there is more space for actual truth. Amidst a pandemic crisis like Corona the inevitable becomes way too obvious. We are all mortal and the world seems to be run by the makers of Fyre Festival lately. People are dying. The being ‘authentic’ illusion won’t cut it anymore. Try virtue-signaling and you will be rightfully eaten alive.

Why not do something useful instead? As real as the danger, there could be real help. Some are chipping in already: turning their production lines into mask and sanitizer-making facilities. Do they do it to gain likeability? Probably. Do we care? As long as the doctor treating you has that extra bottle of sanitizer, believe me – you won’t fuss about its origin.

We have a simple checklist to navigate these new playing fields:

Being authentic means much less at the moment than actually being there.