Australia’s Own Plant Based Milk Spot Releases Your Natural Energy

72andSunny unveils the first campaign tapping into the healthy, positive feeling of spending time in nature 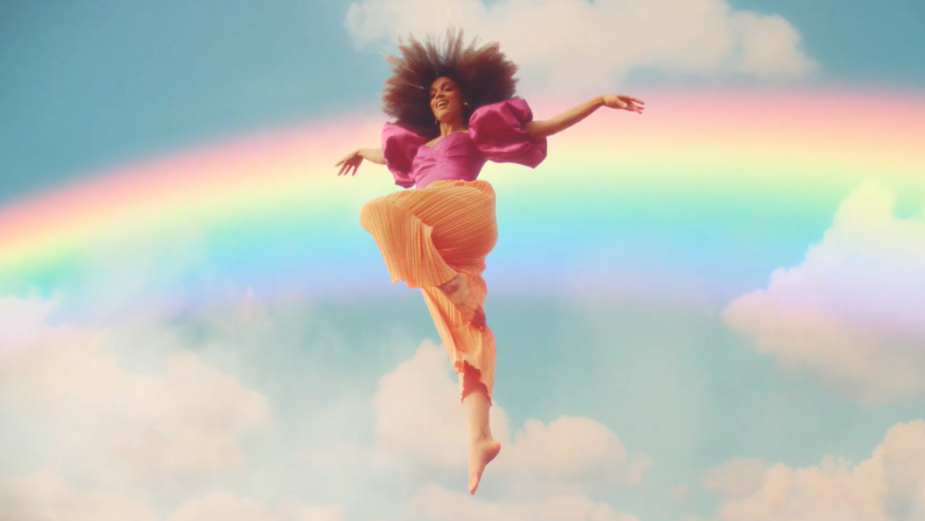 Freedom Foods and 72andSunny Sydney have launched the first advertising campaign for Australia’s Own range of plant-based beverages.

The campaign introduces a new visual world and identity for the brand and captures the healthy, positive feeling you get when spending time in nature and when consuming Australia’s Own certified-organic, plant-based beverages.

The film was made in collaboration with Byron Bay based artist and director, Stefan Hunt, building on previous collaborations with 72andSunny for Kosciuszko Pale Ale and Golden Circle.

“It was great working on this campaign with 72andSunny, who delivered a socially relevant idea for a brand that pioneered certified organic plant-based beverages over 20 years ago. There’s no better way to launch our first campaign than with the uplifting feeling of nature.” said Hamish Thomson, marketing manager, Freedom Foods. 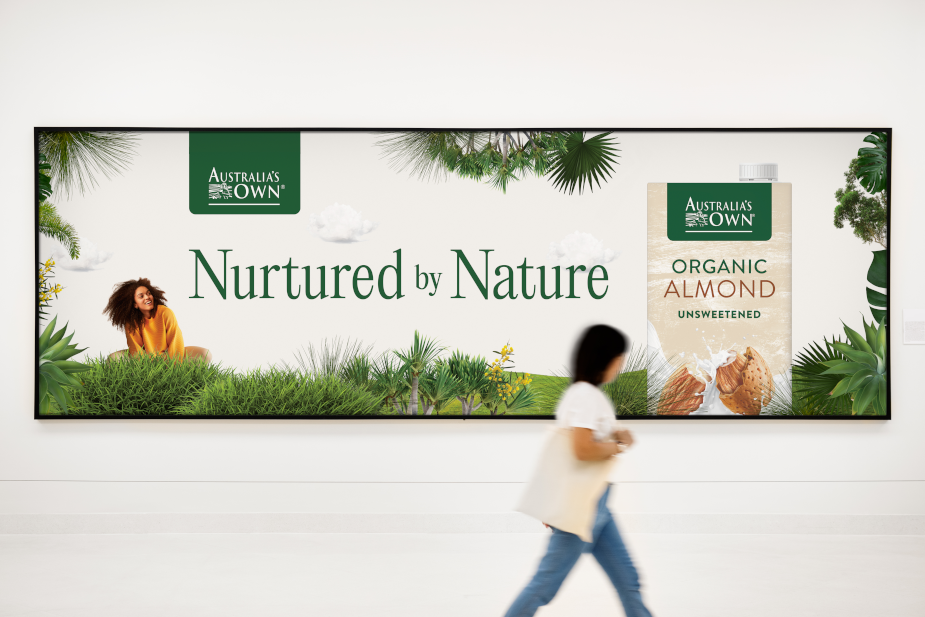 “Nature culturally is very powerful at the moment, as a tonic to the pressures of modern life. We really wanted to create something that captured that feeling” said Luke Martin, head of product, 72andSunny Sydney.

The campaign is the second partnership between Freedom Foods and 72andSunny, following the Milklab campaign earlier this year. 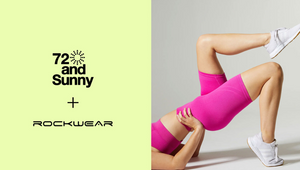 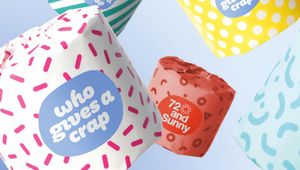 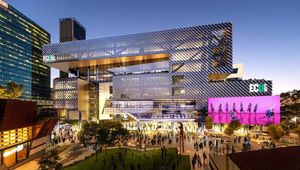 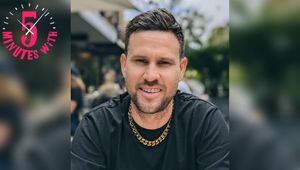 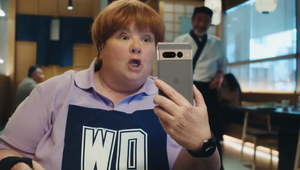 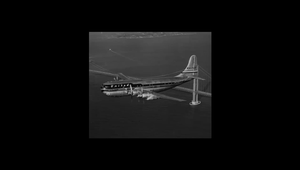 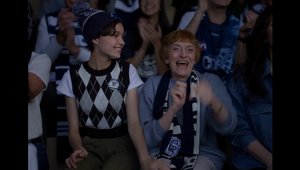 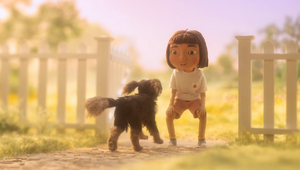