Sister VFX studios come together under one brand 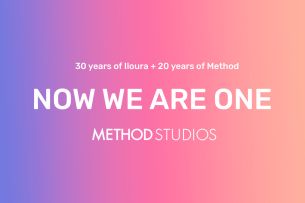 Method President and GM Ed Ulbrich said, “We’ve been quietly building something new here; bringing together the best of what each studio has developed around the world – whether it’s production processes, artistry, sales and marketing, technology or culture. We’re now one of the biggest VFX studios in the world. Our ability to take on larger and more meaningful pieces of big features, to act as sole or co-lead vendor, choose our projects, and produce the stunning work these teams are creating doesn’t come from one studio or brand alone. It’s a combination of the best of everything we have to offer.”

Iloura brings to Method a 30-year legacy of creative passion and stand-out VFX and animation work, teams that earned a 2016 VFX Emmy for work on Game of Thrones, and VFX Oscar nominations for Mad Max: Fury Road, and Deepwater Horizon. Key talent led by award-winning VFX Supervisor Glenn Melenhorst and VFX Producer and EP Ineke Majoor in Melbourne, and by GM Jeanette Manifold in Sydney, will bring their teams’ artistry to an expanding set of clients through Method. Simon Rosenthal, now Method Head of VFX, Australia, continues his 20+ year leadership of the newly-branded teams. Iloura recently completed work on Jumanji: Welcome to the Jungle and Bright, and earlier, Game of Thrones Season 7 ‘Spoils of War,’ and Thor: Ragnarok.

Founded in 1998, Method has grown from a boutique Los Angeles VFX studio to a global powerhouse. Method’s experienced group of 30 VFX Supervisors and creative leads delivers stunning design, VFX, and immersive artistry. Recent features include Thor: Ragnarok, Okja and the VFX-Oscar-nominated Guardians of the Galaxy: Vol. 2, with Black Panther, Aquaman, A Wrinkle in Time, Ant Man and the Wasp, Avengers: Infinity War, Christopher Robin, The New Mutants, Fantastic Beasts: The Crimes of Grindlewald, Godzilla: King of the Monsters and Untitled Deadpool Sequel among the features it has in production. 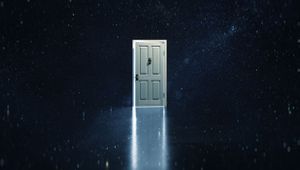 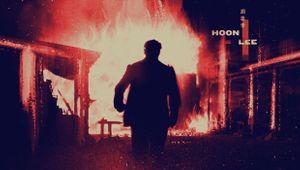 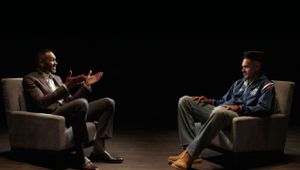 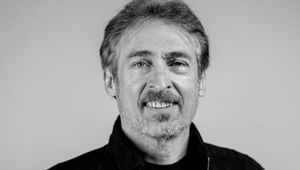 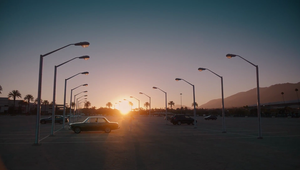 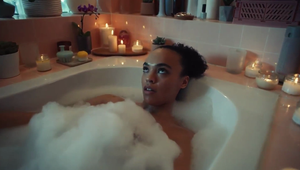 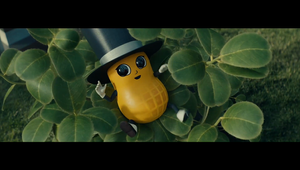 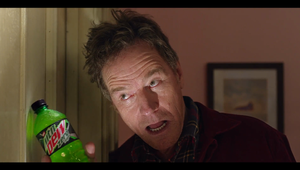