The Australian Turf Club has appointed TBWA Sydney and its PR agency Eleven as its creative and communication partners.

Both agencies will be responsible for developing the overarching strategy for the Australian Turf Club and bringing it to life across the Sydney Spring Carnival and Sydney Carnival next autumn at Royal Randwick, Rosehill Gardens, Canterbury Park and Warwick Farm.

Says Darren Pearce, CEO, Australian Turf Club: "The Club was impressed with TBWA and Eleven's commitment to driving commercial and communication change through the power of culture and the opportunity that presents in strengthening Racing in Sydney.

"A day at the track is one of Australia's great pastimes and we look forward to cementing that with our existing and new audiences as we head towards 10 exciting weeks of the Sydney Spring Carnival and beyond."

Says Paul Bradbury, CEO, TBWA Australia and New Zealand: "Nothing comes close to the excitement and glamour of a day at the races. We can't wait to capture that in a big organising idea for the Australian Turf Club." 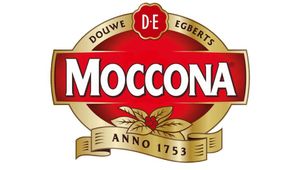 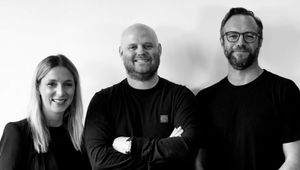 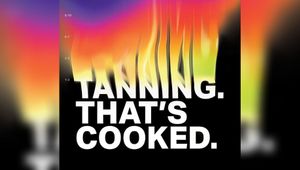 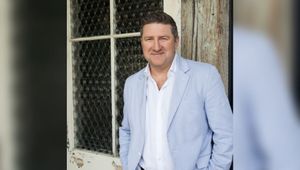 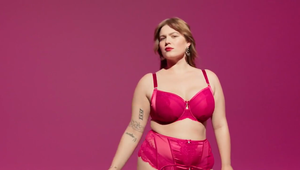 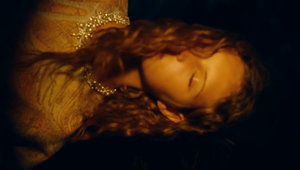 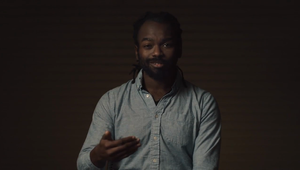 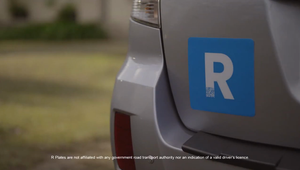