The new film will launch ahead of The Rugby Championships tournament this August.

BWM Dentsu and Robber's Dog have launched a new film for the ARU (Australian Rugby Union) that captures the intense bond between the Australian people and the Qantas Wallabies.

The brand film, directed by Marty Moynihan, is designed to rally the Rugby fans continued support of the Wallabies, attend games and be a part of something exhilarating - using the tagline 'Together, We Are Stronger as One'.

Says Moynihan: "I wanted to create a film that encapsulated the excitement of fans before a test match against the unwavering focus of a national team. Australia is a sports mad nation, so when the ARU tasked us with creating a film for one of the national sporting teams, the Wallabies, you have to be respectful of the millions of supporters as well as bring your own feel to the brand."

'Stronger as One' was shot in Brisbane, it was important for the location of the film to resonate with the wider Australian public.

Says Moynihan (a Queenslander by birth): "It was great shooting back in Brisbane after being away so long. I was able to look for locations with fresh eyes.  For me it was important for the location of the film to not be easily identified, as it had to be a stand in for every city in Australia."

Director, Moynihan, is a recent addition to Robber's Dog's roster. Having developed an aesthetic that combines strong visuals with storytelling, Moynihan has built up a solid reputation in sports commercials. Four years after graduating in 2004 as a Film and Television Production major, he was commissioned by the ABC and Screen Australia to direct his first feature documentary, '6ft Hick -Notes from the Underground'. Later, freelancing as a sports promo director, he was responsible for writing, directing, and editing campaigns. His work earned him both domestic and international recognition at PROMAX, including best director in Australia and New Zealand and a global award for best sports promo in 2014.

This new film for the ARU was an excellent opportunity for Moynihan to revisit familiar territory since directing 'Believe' for Fox Sport's 2015 Rugby World Cup campaign. He has also previously worked with Israel Folau and Fox Sport on the 'I am Grateful' campaign.

Discussing his approach to the universal appeal of sports and fandom, Moynihan says: "There are these great sports brand spots out there in the world at the moment, you really need to put some soul into it if you want your film to stand with them. This film is a universal story of fans sending their team into 'battle'.  You may not know who the players are, but you know the feeling of that moment. That's why, with this film, I challenged myself to make something that didn't just feel uniquely Australian but would feel at home in a US or European market."

The brand film will run on online and digital channels for the entire championships. 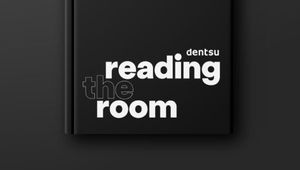 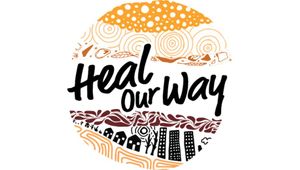 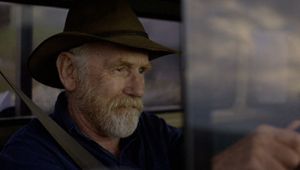 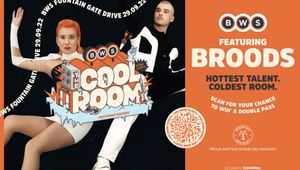 The Coolest Spot for a Gig: Inside a BWS Cool Room
View all News 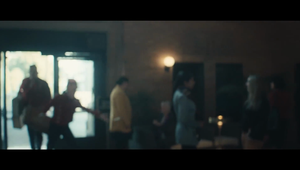