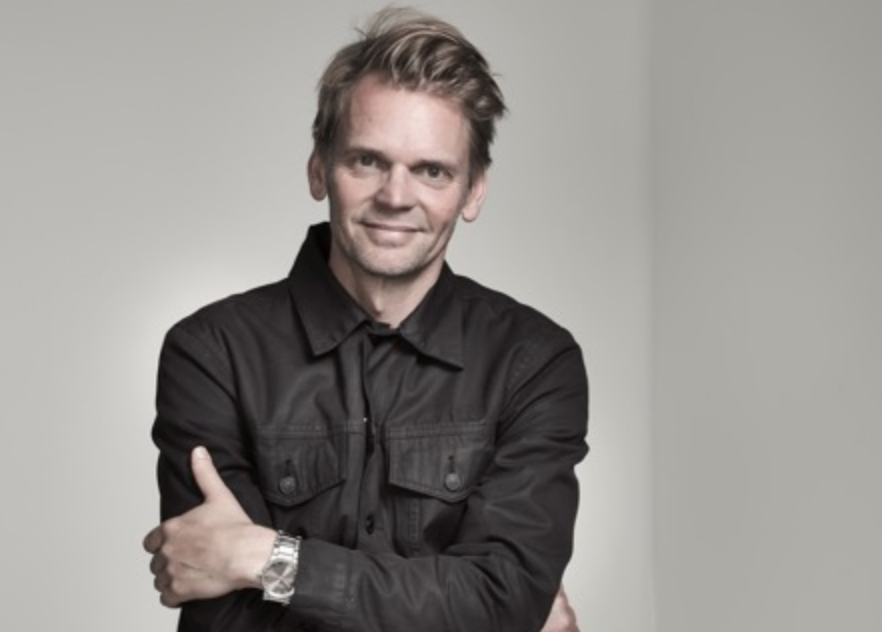 Jeremy Craigen, global CCO, Innocean Worldwide, who is in Sydney this week, told LBB: "Berlin is gunning for the title of 'start-up hub of Europe', what better city to open a new Innocean venture."

Beyond a European creative hub for Innocean offices in Frankfurt, London, Madrid, Paris, Milan, Moscow and Istanbul, Craigen has added expectations of the new agency: "I've challenged Muntzy to approach Berlin as a true 'start-up'. New office, new team and new ways of taking our clients' brands to market."

While at J. Walter Thompson, Muntz lead a creative resurgence of the agency brand in Melbourne, with multiple wins at Cannes, D&AD, Spikes, AdFest, OneShow and Clios.  He was then seconded to BlueHive Australia to relaunch the Ford brand.


Says Muntz of the new role: "With every exchange I have with Jeremy and the euro and global teams, I've got to know what makes Innocean tick. They're super hungry to do great work, incredibly open to new methods of working and hell bent on upping the creative product and growing the business.  I am, in equal measure, honoured and excited by the opportunities."

The new Berlin hub is set to open in September of this year.

It is believed that the former regional creative lead of BlueHive AsiaPac Jon-Paul Jacques will be taking over Muntz's role in Melbourne.