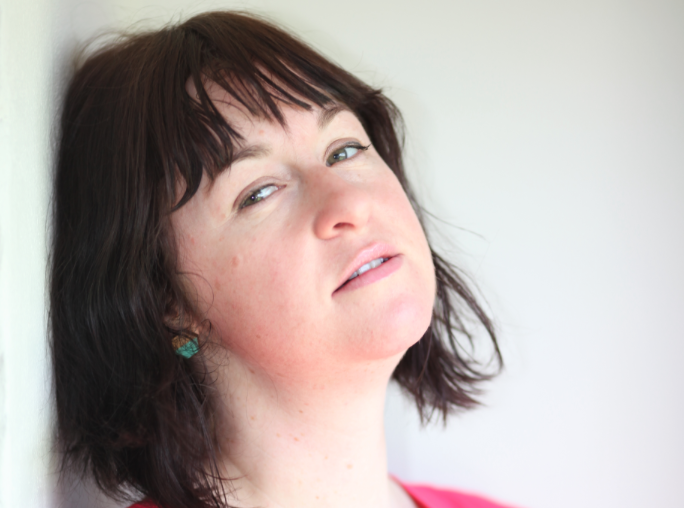 It enables freelancers to create their own profile page in 15 minutes, free for clients to search, and be inspired by the blog offered tips and advice from those in the business of freelancing.

It’s great news for those in the market for a freelancer. Each profile includes information on their specialties, recent work history, space to tell their story, links to their social media feed and website, YouTube videos and links to other recent work.

The launch of The Freelance Collective coincides with 2015 being dubbed The Year of the Freelancer after predictions reveal that Australian businesses will be made up of broader and more geographically-spread teams in the future. Freelancers also bring specialist skills without the large overheads.

A national snapshot of employer hiring intentions for 2015 released this year found a big shift toward hiring freelancers and white-collar project workers, as opposed to full-time equivalent staff. The Working Trends 2015 survey found that SMEs have on average 31 per cent of their workforce freelancing, compared with just 25pc in 2011.

The research, conducted by Expert360, interviewed a cross-section of its global professional database of over 4500 businesses, employees and freelancers. Expert360 predicts more growth – suggesting that 40pc of the workforce will be freelancing and contracting by 2020.

Businesses, publishers and brands are no longer the default position to hire full-time equivalent staff, which is time consuming and expensive, according to Expert360 co-founder Bridget Louden.

“It’s often the case that when the person is hired and a particular job has been completed, there’s no ongoing work for that person, and the employer is left in an awkward position. Now, more than ever, a greater focus on getting the job done and then moving to the next contract or project,” Louden says.

On the flip side, freelancers leaving full-time work to chase lucrative short-term professional contracts are on average earning up to 275pc more than they were as when they were employed full-time, the survey found.

The Freelance Collective has been founded by a small group of freelancers, who were constantly being approached by previous clients looking for freelance talent recommendations in similar fields.

Nina Hendy (pictured), who has been a freelance business journalist and wordsmith for a decade, says top talent can be difficult to track down when it’s needed most – until now.

“Work isn’t a place anymore. Technology has enabled people to work from anywhere and collaborate with others all over the world,” Hendy says.

“Freelancing is now the preferred working option for growing numbers of Australians, who are setting up virtual offices, using cloud-based technology and online tools to forge a new professional path for themselves.”

The Freelance Collective launched in July, 2015.