The initiative, in collaboration with advertising agency M&C Saatchi and production company FINCH, sees a cast of 16 formidable Australian actors and filmmakers join forces via video to champion the Festival 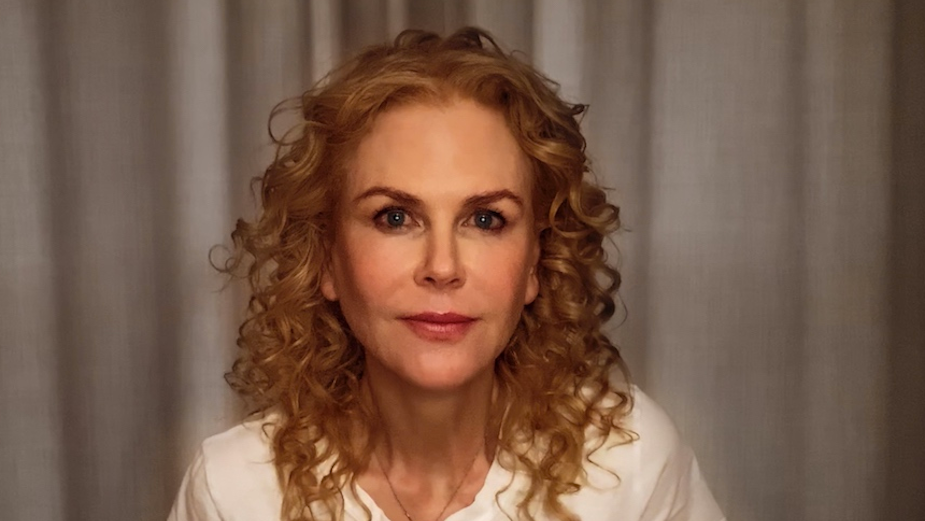 The timing of the piece is especially pertinent for the film festival, which will be virtual this year for the first time in its history. But whether movie or computer screen, the festival is adamant that stories from around the world are even more important in these troubled times.

Says Andy: “Stories are one of the fundamental reasons for us being us. From stories calved onto Egyptian tombs, embroidered into tapestries or shot on 35mm, they share knowledge, history and humanity. We live in an age where many of our stories are picked for us by a computer algorithm, so film festivals are critical for how we see the world. As a film lover, it was a privilege to write these words – and made it even more exciting to hear some of the world’s greatest talent delivering them.”

All talent and expertise were donated to the philanthropic campaign.

Sydney Film Festival has partnered with international film festivals and local streaming service SBS On Demand, to find new ways to connect audiences to film and to support the film industry, which has been severely impacted by the Covid-19 lockdowns.