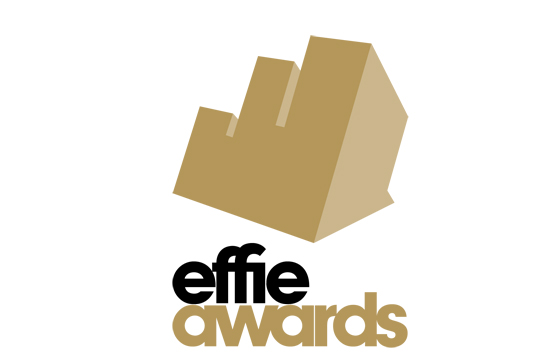 •    The 2013 Australian Effie Awards have attracted 228 entries from 69 agencies on behalf of 97 clients
•    Entries spread across 19 categories
•    Gala dinner to announce the winners is set for Thursday, 5th September

Entries for this year’s Australian Effie Awards have reached a new high at 228, showing a steep rise on last year’s already impressive count of 203.
“We are thrilled to see such a significant surge of interest this year. Since launching the Effies in Australia in 2009, we have experienced continued support from across all states and growth this year suggests real confidence in the Effies as the premier awards, benchmarking effectiveness internationally,” said Matthew Melhuish, Chairman of The Australian Effie Awards.

“It is an exciting time for the industry. With so much change in the media landscape over the past few years, agencies are becoming masters in many new fields, and I look forward to identifying some of the new and effective approaches that are being applied across Australia in 2013.”
The entries, spanning 19 categories, will go through a first round of judging on Tuesday 4th June, with finalists announced on the week commencing 11th June. A second round will then take place on Tuesday 16th July to decide the winners, with results announced at a gala dinner in Sydney on Thursday 5th September.

The Effies are jointly presented by The Communications Council and the Australian Association of National Advertisers (AANA). Other sponsors and supporters include Millward Brown, Adstream, the Advertising Standards Bureau, B&T, Commonwealth Bank, The Newspaper Works, The Digital Edge, and Trapdoor Productions.

For further information about the Effie program visit www.effies.com.au