First campaign for the Navy from Havas Worldwide Australia.

Australian Defence Force has unveiled a new campaign for the Navy via Havas Worldwide Australia. Part of a wide-ranging new recruitment drive, it showcases the broad career opportunities offered by the Navy.

Says Seamus Higgins and Stuart Turner, joint ECDs, Havas Worldwide Australia: "For many, the Navy is the great unknown and our creative challenge was to unlock the true essence of what it is like to be in the Navy. We have created a campaign that demonstrates how people's skills and interests can be turned into something more, with rewarding and empowering messaging to encourage people to realise their goals and discover new possibilities in the Navy."

The fully integrated campaign will roll out nationally across multiple channels including TV, cinema, out-of-home, digital, print and radio. The content focuses on demonstrating the Navy experience in order to build a deeper connection with young men and women. By showing the parallels between their lives today and what life could be like for them in the Navy, it demonstrates the Navy's ability to recognise and actively develop the potential of new recruits.

Says Kaarin Kooij, director military recruitment group captain: "People are at the heart of the Navy. The Service has a strong focus on progressing talent through the ranks by identifying and developing potential in them. The Navy becomes the best it can be when we attract people from diverse backgrounds, reflective of the Australian culture." 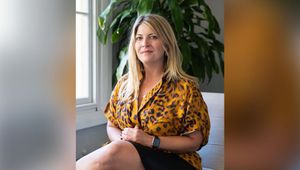 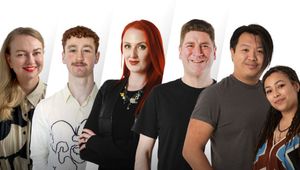 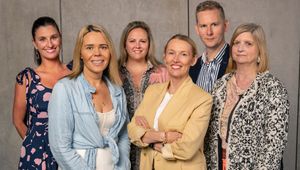 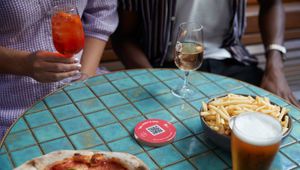 Havas Labs Invites You to... the Pub of Tomorrow!
View all News 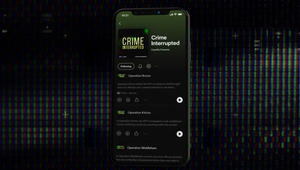