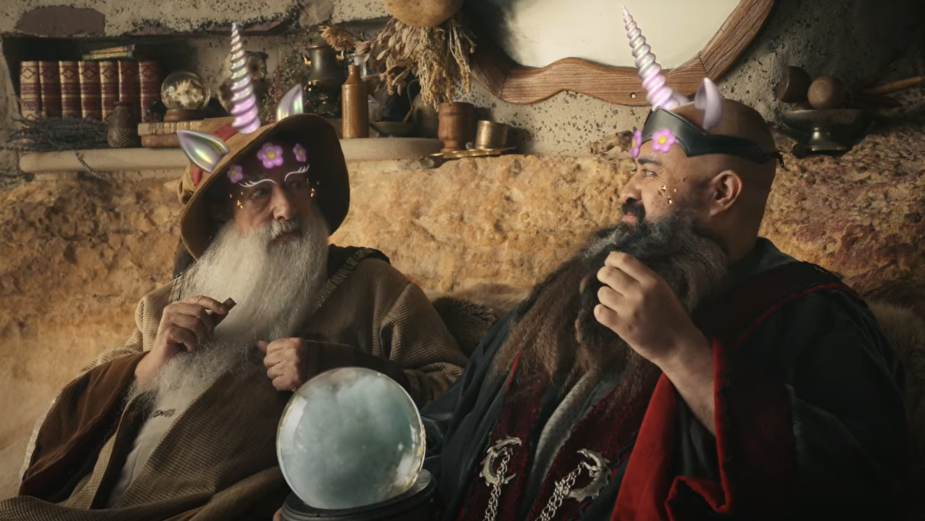 Today, the KITKAT brand has launched its latest campaign to remind people what a difference a break makes when life’s little frustrations are getting to you. Featuring Australian screen legend Michael Caton, the new campaign transports a series of everyday issues into a more magical setting to build on the longstanding ‘Have a break, have a KITKAT’ platform.

This year’s campaign reminds people that whatever the frustration, from remote meeting miscommunications to a lack of space sharing at home or losing it when you’re locked out, a break will have a positive shift on your perspective, if only for a few moments. And that’s as true for wizards and sorcerers as it is for everyone else.

João Braga, chief creative officer of Wunderman Thompson Australia said: “We’ve all been through a great deal of stress in that past year and it’s fair to say that, collectively, we’ve never so desperately needed a break. Even KITKAT had to borrow a bit of magic this time to help us release our everyday tensions and add a smile to our breaks.”

The campaign enters the wizardry world after the 2019 western world ‘Maps’ and 2017 medieval ‘Katapult’ campaign. The platform resulted in KITKAT Australia reclaiming its position as the leading chocolate bar according to Kantar’s brand health tracker; a position that it continues to maintain today.

Joyce Tan, head of marketing, confectionery, Nestlé said: “We’re thrilled to share our new KITKAT brand campaign, which spotlights frustrations people from all walks of life experience every day. Working with onscreen legend Michael Caton and the talented Miritana Hughes, we had a lot of fun creating a suite of assets that show how having a break together can bring perspective to even the most frustrating moments, bringing a bit of magic to your day.

"We hope everyone can see a little bit of themselves in our campaign and are inspired to take more breaks, with the help of KITKAT and a little magic!”

Angela Swayn, UM, Group Director said: “Adopting personalisation at scale allowed us to build a campaign where we can speak to audiences at scale with personalised creative messages. Via Google’s wealth of life events and affinity audience targeting, we developed a strategy to test how personalised everyday frustration and life events creative messages married up with detailed targeting that can shift brand metrics.”

Problem Solved: Behind the Creation of the First Deodorant Designed for People with Disabilities 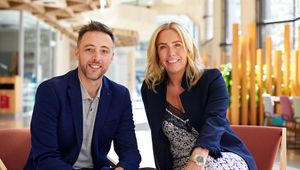