The “Shop fair, eat fresh” campaign is taking up the fight against more than $12 billion of food imported annually into Australia 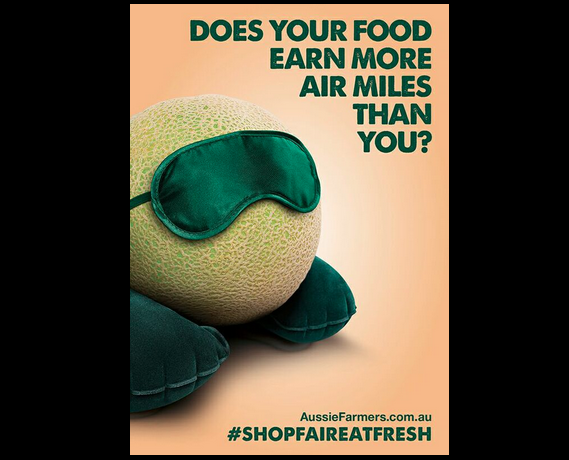 Created by Akkomplice Group Australia, the campaign opens with a provocative stance and poses the question “do you know where your food is really from?”

“There has been a lot said about imported food recently, but now is the time for action. We at Aussie Farmers Direct are asking Australians to take a closer look at their groceries. We have the best farming in the world and yet an average shopping basket of 25 items has travelled a staggering 70,000 kms or almost twice around the world,” Keith Louie, CEO of Aussie Farmers Direct said.

The campaign spans TV, out of home, digital, PR and social media to coincide with the release of an updated online shopping experience for customers. 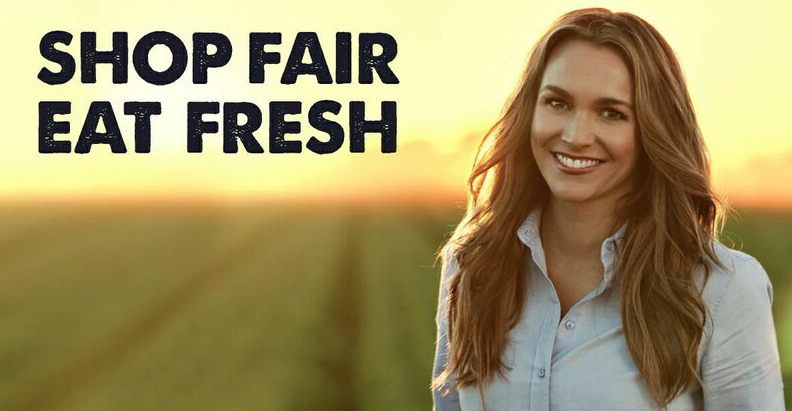 “The work is designed to jolt people into rethinking their grocery shopping habits with some provocative messages, but also takes an optimistic stance by showing just how easy it is to try Aussie Farmers Direct and get behind Australian farmers,” said Kenny Hill, managing director of Akkomplice.

Consumers are invited to join the conversation on Instagram and Twitter using the hashtag #shopfaireatfresh and to visit aussiefarmers.com.au and www.facebook.com/aussiefarmersdirect for more information about food labelling and imports.