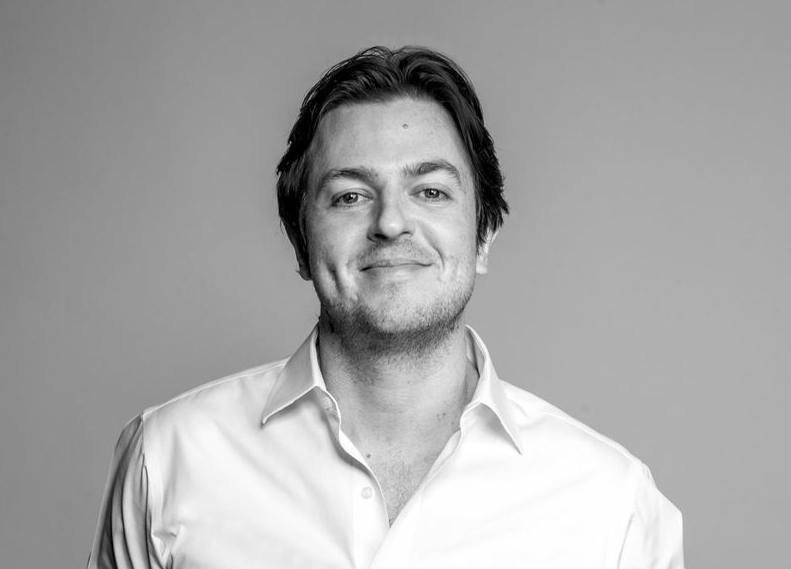 Multi-awarded Aussie expat Michael Canning has departed Los Angeles - where he has been since July 2014 as ECD of LA hotshop 72andSunny - to return to Australia to take the executive creative director role at M&C Saatchi, Sydney.

A native of Sydney, Canning joins M&C Saatchi Australia after five years in the USA, most recently in Los Angeles as part of the creative leadership at 72andSunny, which Fast Company named in its top 50 most innovative companies of 2015. Prior to 72andSunny, Canning worked with Leo Burnett in New York, focusing on the growth of key business for both Leo Burnett North America and Leo Burnett Worldwide. At Leo Burnett Canning was one of the global network's youngest executive creative directors and member of the Global Product Board.


As the executive creative director at M&C Saatchi Australia, Canning will oversee all brands and creative product at the 400-person Sydney office which is one of the region's most awarded agencies, recently ranked the #2 agency in Asia Pacific in the Cannes Lions Global Creativity Report, with clients including bluechips Optus, Google, NRMA Insurance and Commbank.

Says Canning: "I've been lucky to work with some great people in Los Angeles, New York and Chicago in recent years. M&C Saatchi Australia is a company I have always respected for the impact they create for big brands, and being asked to help lead a new chapter alongside this team has proved impossible to pass up. It's a bonus that the global creative ambitions we share are based in Sydney".

Says DiLallo: "Michael has constantly created some of the industry's most iconic and lauded work.  Bringing him into the fold of M&C Saatchi is a testament to our commitment to offer clients the greatest competitive advantage creativity has to offer. In Michael's new role he will also help to shape, inspire, and lead a creative department with a single-minded focus to be the best bar none."

Prior to his stint in the US, Canning was a star creative at Leo Burnett, Sydney. Canning made his create rep at Lowe Hunt Sydney followed by a stint at BMF.

Canning's work has collected 39 Cannes Lions including two Cannes Lions Media Grand Prix (Lynx 'Lynx Jet' via Lowe Hunt Sydney in 2006 and Canon "Photochains" via Leo Burnett Sydney in 2010) and pencils at D&AD, The One Show, Clio and Andy's. In 2010 Canning was ranked in the world's top 3 most consistently awarded 'Young Guns of the Decade', and has presented as a keynote speaker at the Cannes Lions, Dubai LYNX and Young Lions Festivals.