Audio Sessions Without Clients are Akin to Football Without the Crowds 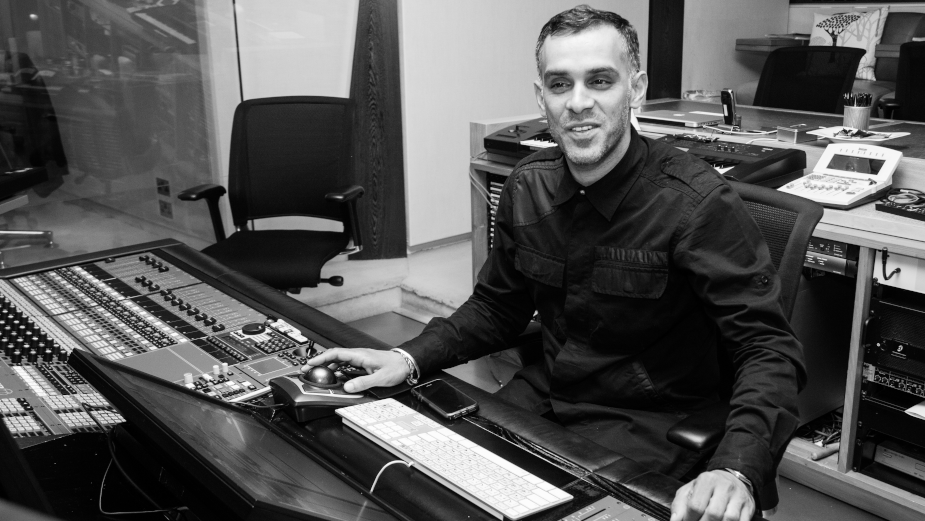 Since Premier League football returned in June, I’ve been analysing how the game has responded to the absence of spectators. After all, as an avid spectator myself, is competitive sport not all about fans in their thousands bringing their well-rehearsed chants, noise, energy and loyalty?

Then, I landed on a thought – there are a lot of similarities with competitive footie in the new world and how we are now operating studio sessions at GCRS. Despite being busy, the buzz that makes the business isn’t quite the same in the absence of clients in Soho. It’s a new kind of buzz. Just like football, our ‘spectators’ and partners are engaging with us from afar.

How does the lack of visitors to the studio compare to the experiences of players on a pitch lacking a crowd?

The return match with Aston Villa vs Sheffield United in June was pretty eerie to watch and you got the sense players may have felt the same. Almost as predicted, the game was not much to write home about with a 0-0 score. Those first matches felt more like friendlies than final stages of a major competition. They lacked a sense of urgency and frankly felt a bit flat, missing the psychological boost for the teams that they get from the presence of a roaring crowd.

Then a fascinating thing happened – the games ramped up. Once it seemed the players were more comfortable in their new environment, they started to perform at a better level with an exceedingly higher rate of goals scored. They appeared to play with more freedom.

Notably, West Ham who were on the cusp of relegation started to score goals for fun, freed from the notoriously berating cries of their fans. It seems they might just stay up.

In my home studio during lockdown I’ve gained the chance to think and innovate, teaching myself loads of new skills. Similarly, players had three months to ramp up their training, recuperate and get excited for the return. It’s good to be back in Soho, albeit without clients in the room.

But, I’ve seen how not being under the direct spotlight of spectators can work on a number of levels. I noticed football players taking more risks in the deserted stadiums, trying out a few tricks with their newfound freedom. Some players – like Danny Wellbeck for Watford - gave bicycle kicks a go, notoriously challenging and often ending in failure. In usual circumstances with the judgmental voyeurs, they may not have attempted it, but instead some were supremely rewarded.

When clients request something overly technical during a session, there is pressure to perform and get it right. Without clients in the room I am able to try things I wouldn’t normally try. Sometimes it works, sometimes it doesn’t but there’s zero judgement apart from my own.

What am I missing? The nuances, the subtle body language cues that clients give you if they like something or not. This you can never replicate over Zoom. Similarly, players can’t feed off the crowd nor perform to them.

There’s also psychology in knowing clients are fully dedicated to the creative process when they are in the room. You pretty much have their undivided attention. I feel for clients who are being pulled in a hundred different directions, jumping from one Zoom call to the next with little time to focus on one project at a time.

Do players still feel supported by fans, despite the distance? I believe ultimately they’ll want the spectators and the banter to return too, despite the scores. For now, it’s good to take the positives away from what is a very unusual time, whether you’re a Premier League footballer or a sound designer. I look forward to the post-match drinks returning.