Konn joined Another Country as EP in Chicago back in 2007 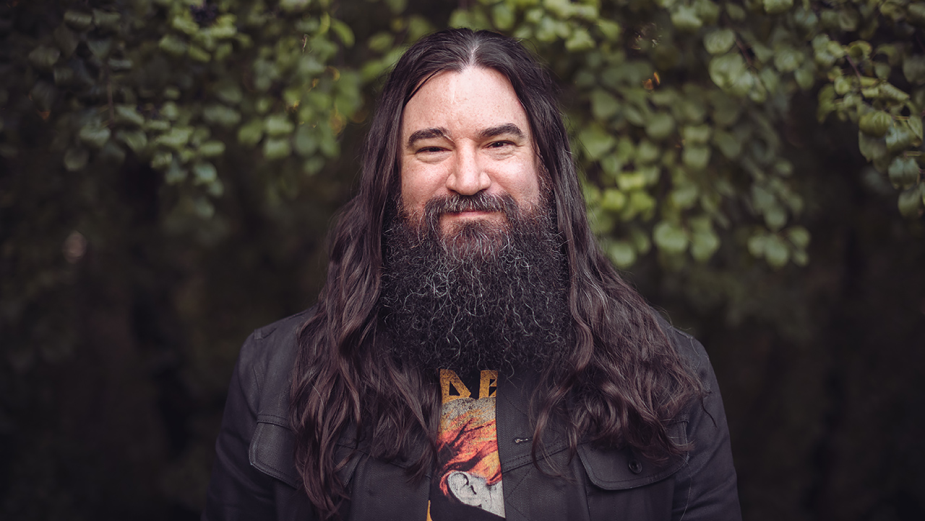 Another Country founder and Cutters Studios partner John Binder has announced the immediate promotion of Another Country’s executive producer Tim Konn to the position of managing director.

“Working with Tim is always an outstanding experience,” Binder began. “He keeps the whole process real and fun, and that attitude absolutely shines through with our clients. As we continue to grow, we all recognize what an outstanding job he does. Moving forward, he will be devoting more time to conferring creatively with our clients on their projects.”

Konn joined Another Country as EP in Chicago back in 2007, building on his previous experiences as Sound Designer/Mixer at Swell and Audio Recording Unlimited. Since then, alongside a Who’s Who of illustrious collaborators from the global creative industry, Another Country’s work has won top-tier honors in every major awards program worldwide, to include multiple Cannes Lions Grand Prix and Titanium Honors, and four USA Today Ad Meter #1-rated Super Bowl spots.

Another Country's artists have also earned countless individual honors in the pro-audio field, and over the past five years alone, they have contributed to narrative and documentary film projects that have brought home prestigious awards at scores of international film festivals.

“It wasn’t until I joined AC as a producer, and worked for John Binder, that I truly understood the combination of creativity and attention-to-detail needed to run a well-oiled audio machine,” Konn said. “I owe everything to him, Cindy Duffy, Craig Duncan, Tim McGuire, Phil Barton, Kathryn Hempel, and Chris Claeys, all of whom have given me invaluable guidance and unwavering support throughout my tenure. I feel equally lucky to work with some of the best minds in the post-production, ad, and film communities at large, and look forward to focusing on Another Country’s continued growth and success.”

Referencing Another Country’s new website, which features the company’s latest project work and also includes a fascinating “before and after” reel, Konn shared some insights on a few favorite projects.

. Budweiser “Harry’s Last Call” with VaynerMedia: “Getting to be a part of the happiest day in the history of Chicago was something I’ll never forget. We sent a crew in to mix at midnight so it could go live by the time people woke up.”

. Jeep “Groundhog Day” with Highdive: “This production evolved and happened so quickly, and was an absolute blast to work on.”

. P&G “Like a Girl” with Leo Burnett: “It was an honor to be a part of such an important message that’s more meaningful than any award out there.”

. Samsung “Ostrich” with Leo Burnett: “I just love the idea and execution of this one. It's some of my all-time favorite creative.”

. “City So Real” with Steve James and Kartemquin Films: “It’s a timely film that illuminates the complexities of being Chicagoans and Americans at this juncture in history.”

To learn more about Another Country and its latest work, visit https://www.anothercountry.net.