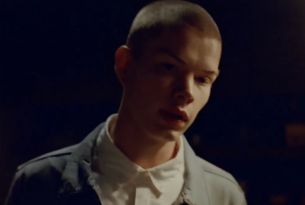 Framestore partnered with British heritage brand Marshall and newly formed production company DED, on a campaign whose sequences pack the punch of the company’s iconic amplification.

Building on the special qualities of live action shot on film, with a sharp edit and artful VFX, the work pays homage to existing brand creative with just a little extra volume.

Sekora collaborated closely with the team throughout prep, shoot and post. His stewardship as brand guardian allowed all to push the project to its ultimate success. 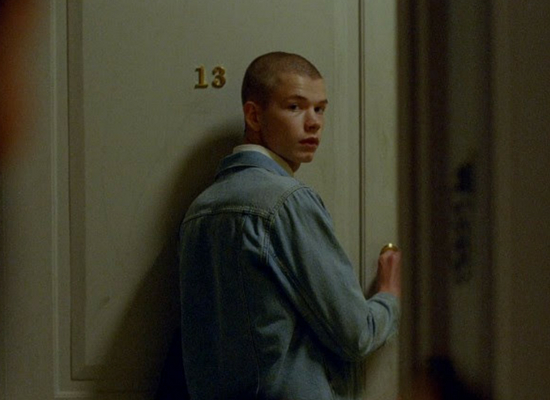 Directed by Kevin Castanheira under DED, two music lovers are propelled to the heart of the party by their Alexa-controlled Marshall speakers. Framestore was on hand on the shoot, assisting in decisions as to where practical in-camera shots and digital replacement walls would be put to best use. This carefully crafted approach ensured enough of the live action realism shone through the film, whilst hero VFX shots - namely the biggest smashes through walls - gave Marshall the big, bold impact it was looking for.

An advanced combination of Houdini VFX and deep compositing, alongside the Eddy plugin for Nuke, gave the VFX destruction shots their fine level of craft; Eddy also giving Framestore’s 2D artists creative licence to make faster, and more organic, iterations of simulated dust and particles, lending to the overall detail and finish of the piece. In the grade, the filmic format was fully embraced, with colours and tone making reference to movies of the late ‘70s, such as Taxi Driver, to build an overall cinematic feel.

The result proved harmonious, testament to the strong creative relationships between client, director and production teams. Working side-by-side with Marshall, Framestore was able to tap directly into the brand’s essence to add further fuel to its impressive history.