ECD Brent Nichols leads the charge into the international arena 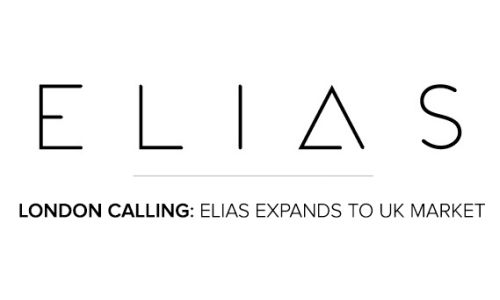 Audio house Elias embarks on an expansion into the UK market. With bicoastal US studios in NY and LA, the broadening of services brings the high-quality sound and expertise Elias is known for worldwide to new opportunities overseas.

Leading the Elias talent into the international arena is Executive Creative Director Brent Nichols, who has a history of creating award-winning projects with UK companies, including the Match.com campaign “Piano,” which won Several British Arrow Craft Awards, among other industry accolades. Nichols’ ability to lead and execute original musical ideas is joined with the skills of founder Jonathan Elias, who continues to be heavily involved in scoring for the advertising community, composing for leading international agencies such as BBDO, Mother, Saatchi & Saatchi, Grey and Leo Burnett. Brent comments, “one of the really exciting things about working in the UK is that the creative here is much more open and artistic. They take greater risks by looking for music with really unique qualities and composition. We’re excited about approaching the UK market with Elias’ trend-setting sound and the experience of Jonathan, who is known as the godfather of commercial music, along with my own 25 positive years of experience in the market.”

The Elias collective has been busy working on major advertising projects stateside, including crafting the sound for 5 of the most popular campaigns from this year’s Super Bowl. Elias also received immense praise for the original genre-bending score the team composed for the landmark social film “The Power Inside” from Intel and Toshiba. These recent works join a long list of award-winning audio projects the legacy company has delivered over the past 30 years. Offering the gamut of original composition, curated sound design, audio branding, tastemaking musical supervision, and an extensive musical library, Elias now sets out to bring its forward-thinking audio philosophy to fresh territory and make big waves across the pond.