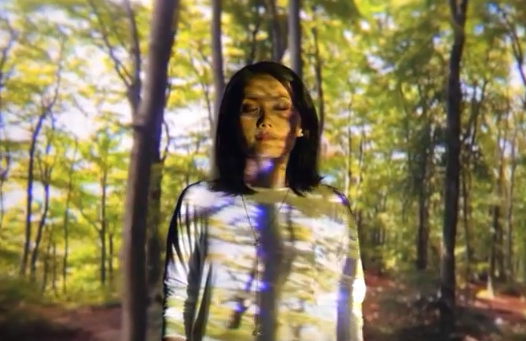 The Q7 campaign showcases Audi’s iconic premium SUV by sharing the brand’s unique design and technology story, positioning the vehicle as a benchmark for bold styling and intuitive assistance systems for the discerning family.

The work, which launched in early September 2015, is the first national campaign from 303Lowe since the agency was appointed to the account in May.

Richard Morgan, executive creative director, 303Lowe, said, "Families think a lot about the future. We looked at the Q7's styling, the amazing safety features, the intuitive use of technology and we thought: the future actually looks pretty good. It's an optimistic piece of work, imagining a better tomorrow."

The launch of the all-new Q7 is a major new chapter in Audi’s ongoing growth in the Australian premium automotive market. The company is on target to achieve its objective to become the number one prestige brand in Australia and globally.

Nick Cleaver, chief executive officer, 303Lowe, said, “The all new Q7 is an amazing vehicle, beautifully designed and packed with groundbreaking technology. It literally offers something for every member of the family and that’s what our campaign captures in an emotive and compelling way.”

Kevin Goult, general marketing manager for Audi Australia, said, “The all new Audi Q7 is significant to the Audi brand and the Australian consumer, and it’s importance drove our decision to create a specific campaign locally in Australia, for Australians."

“The versatility of the product deserves to be showcased for local market usage, highlighting key features in a very specific way and bringing the vehicle to life in the eye of the end user. The leading 7-seater SUV in its class deserves a campaign to match. This vehicle deserves to be communicated in the best possible way, demonstrating the benefits for each occupant. This is the first brand campaign we have created with the Audi and 303Lowe team and the results have been exceptional.”